Photos and text by Mark Gromen

Like everyone else, was shocked to hear of André Matos' passing. Probably one of the few on this continent who actually got to see him front the Brazilian legend, let alone meet him personally. I was a huge fan of the Angel's Cry album, so with plans to attend the '99 Dynamo Festival, was thrilled to find out the Brazilians would also be there. Unfortunately, they virtually ignored that album, in Holland (it was the Fireworks tour, after all). but did have a (somewhat awkward) meeting with Andre, backstage, afterwards. He was happy to learn that someone from North America was interested in the band (if not the specific album they were pushing). Like so many others, dug into his past and discovered the Viper catalog. Would still recommend the '89 sophomore effort, Theater Of Fate, a standout album that he'd sample, when next our paths would cross (as well as a couple of nuggets from the Angra debut). That would be in Finland, as part of the (then) annual Helsinki based, February confab: Finnish Metal Expo (aka Helsinki Metal Meeting). 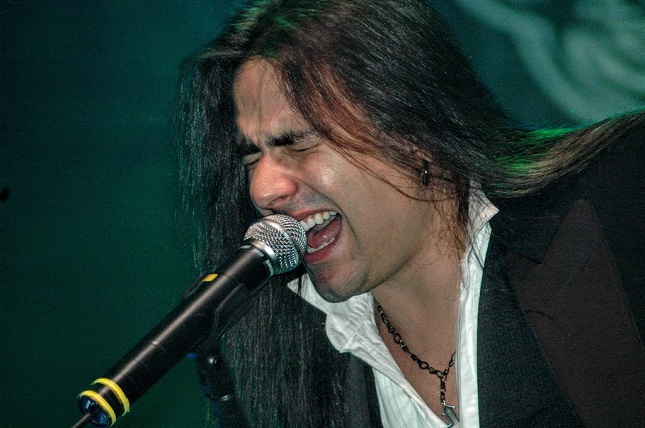 A decade ago, his festival ending appearance was scheduled opposite Sabaton, who played the tiny Tavastia club, across town. No respect! Still it was a career retrospective (Shaman/Angra/orchestral enhanced solo material), as well as a cover of Journey's "Separate Ways". Two years later (2011), we were back in the Finnish capital, again in the middle of winter. This time, the singer was fronting guitarist Timo Tolkki's short-lived Symfonia project, adding a couple of Stratovarius tunes to his resume. Like that night, the end came too soon. 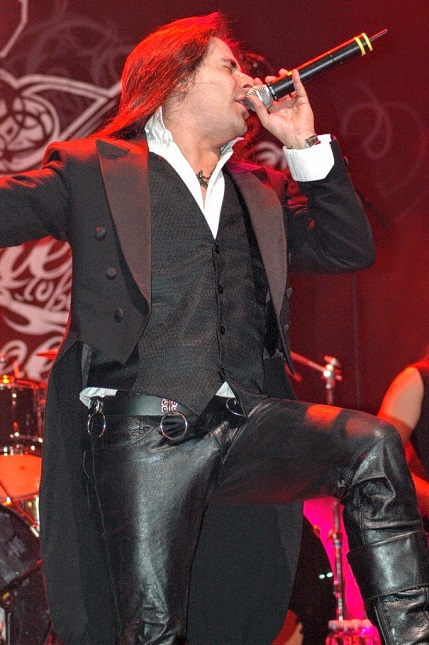