Marking the band’s 20th consecutive year of touring, Trans-Siberian Orchestra (TSO) continue their The Ghosts Of Christmas Eve Tour and the massive festive touring troupe has teamed up with BraveWords for an exciting behind-the-scenes look at the tour and fans are encouraged to check out more on TSO’s Instagram page. Be sure to find updates and share your photos to the using the hashtag #TSO20.

Check out some more photos from the tour; this time from inside the KeyBank Center in Buffalo, New York, where BraveWords witnessed the ultimate festive live spectacle! "I'm still in awe," writes BraveWords' "Metal" Tim Henderson. "The visuals, voices, strings, keys and percussion were on fire like the pyro effects that enveloped the stage for over two hours! This show is heavy as hell, yet still fitting for an audience of all ages. Both shows combined, there had to be more than 25,000 in attendance that day! Happy to see that the rock opera still thrives! Long live the ghost of Savatage." 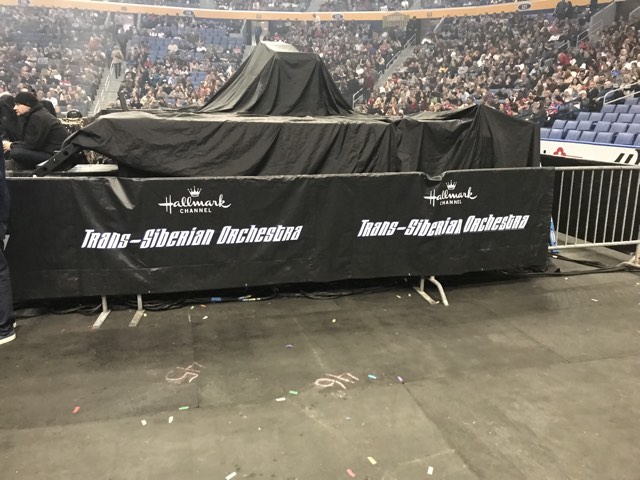 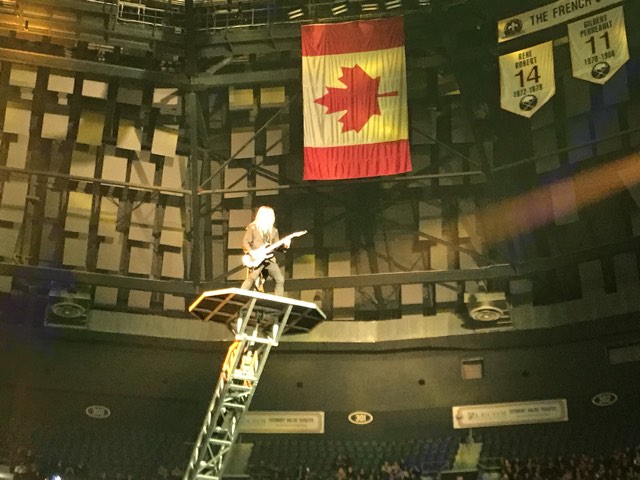 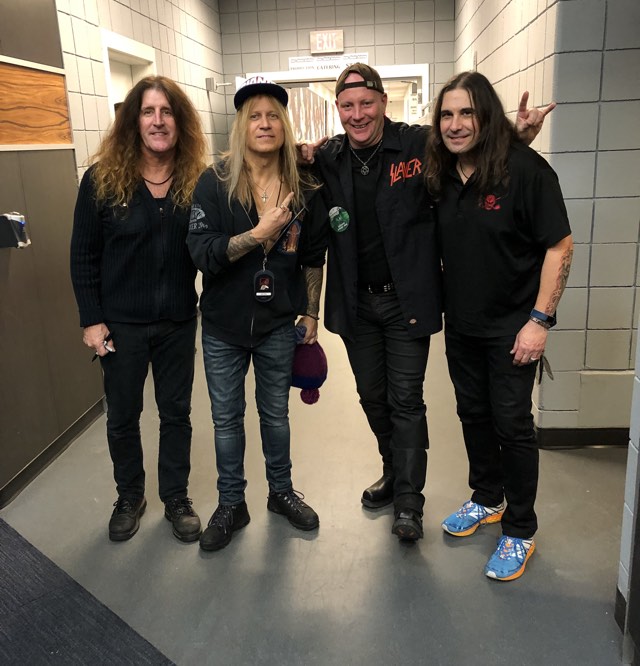 This year’s 20th anniversary tour, a presentation of TSO’s unforgettable The Ghosts of Christmas Eve, featuring founder/composer/lyricist Paul O’Neill’s timeless story of a runaway who finds her way into a mysterious abandoned theater. Find more information about the tour and tickets at visit www.trans-siberian.com.

Based on TSO’s multi-platinum DVD and long running PBS fundraiser, The Ghosts Of Christmas Eve, this year’s tour will include new awe-inspiring effects, as well as amazing staging with an all new design from the dedicated team handpicked by the group’s late creator, Paul O’Neill.

As in all previous years, a portion of every ticket sold benefits select local charities. To date, more than $15 million has been distributed from TSO to worthy charities all across North America.

On September 28th, Rhino Entertainment released a 20th Anniversary Edition of The Christmas Attic on CD and digitally. A vinyl version of the release will be available November 23th. The second instalment in The Christmas Trilogy tells the story of a little girl who spends the night in an attic filled with yuletide reveries, while guitar solos and choral vocals soar over a rock orchestral backing across 16 tracks, including a previously unreleased on CD and vinyl version of “Christmas Jam" (Live).

Since its historic touring debut, TSO has played in excess of 1,850 Winter Tour shows for more than 15 million fans, with tour grosses of more than $675 million. The group has also sold 12 million albums and DVDs.

(All photos by Sephora Henderson)