Heavy Montréal Day 2: Half The Big 4 And A Whole Lot More! 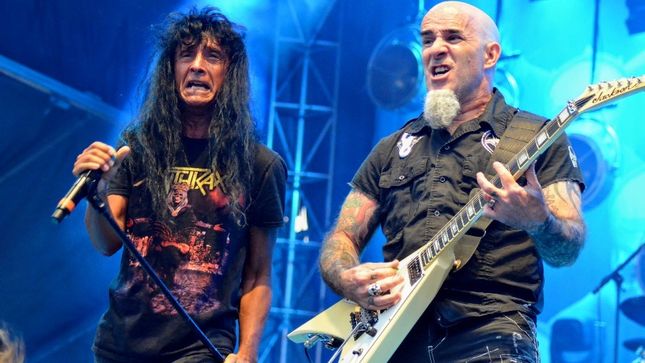 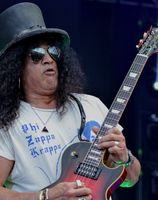 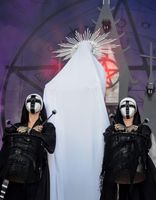 The forecast of rain never materialized, just another hot (too much for some, judging by the bodies, seated in the shade), sunny day. Onstage, no let-up, including an even more diverse line-up than the day before. There was the holy trinity of stoner rock: Fu Manchu, C.O.C and Clutch, a rare one-off from Germany's Gamma Ray (all the more exclusive with Kai Hansen supposedly working on the new Helloween opus).

The visual, morality tale that is Maria Brink and In This Moment. Slash, Myles Kennedy and Canada's own Todd Kerns (aka The Conspirators) were in the house. Well, the backyard at least. The weekend ended with a double dose of ‘80s thrash: Anthrax and Slayer's finale in Montreal. When Tom Araya said, "Goodbye," a few tears were shed, by grown men, onstage and in the crowd. A full report on the event will be posted to BraveWords soon.