HELLOWEEN - Pumpkins For The Holidays: Live In Germany! 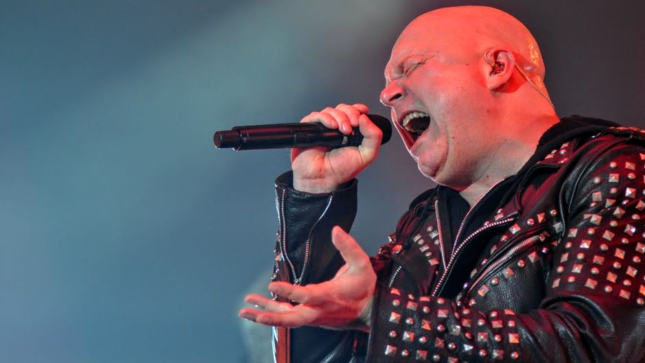 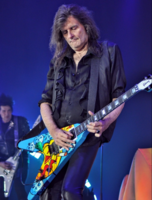 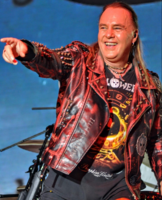 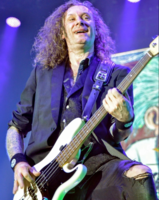 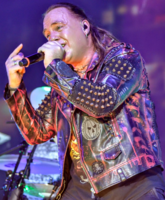 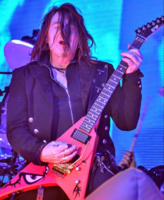 Something special about the holiday season, all the more when taking in one of the venerable Teutonic traditions, in their homeland. The Pumpkins United tour touched down in Karlsruhe, as headliners of the annual Knockout Festival (a full report will follow).

Similar to the setlist anyone lucky enough to witness this fall's handful of North American dates, albeit with more stage room and updated video accompaniment, the triple singer/triple guitar juggernaut shows no sign of stopping (in fact, think guitarist Michael Weikath even cracked a smile!), as they prepare for stage two, a new studio recording and another tour. Here's a sampling of what went on.