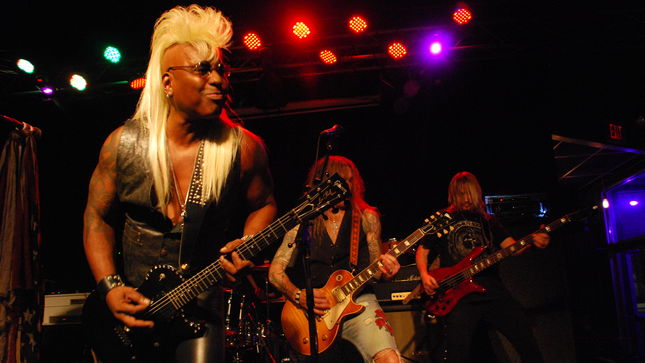 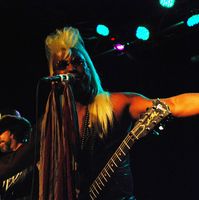 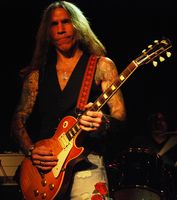 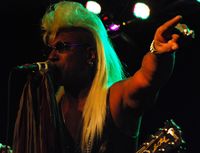 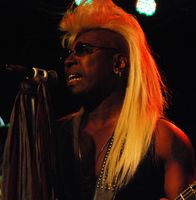 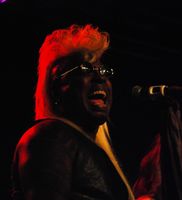 Prior to an appearance at the H.E.A.T. Festival on December 1st and 2nd in Germany, on November 28th Jean Beauvoir did a warm-up gig at the Debonair Music Hall in New Jersey. For his current solo band Beauvoir has again enlisted Hawk Lopez (Crown Of Thorns) and Tommy Lafferty (Crown Of Thorns and Voodoo X), guitarist Jack Frost (Seven Witches), and House Of Lords bassist Chris Tristram.

His set included songs from both his bands Crown Of Thorns and Voodoo X, plus a cover of KISS’ “Uh! All Night” (which he wrote), a song from his time with the Plasmatics, "My Brain Is Hanging Upside Down" by The Ramones for the movie School Of Rock, and closing with a cover of the Led Zepplin classic, “Rock And Roll”. 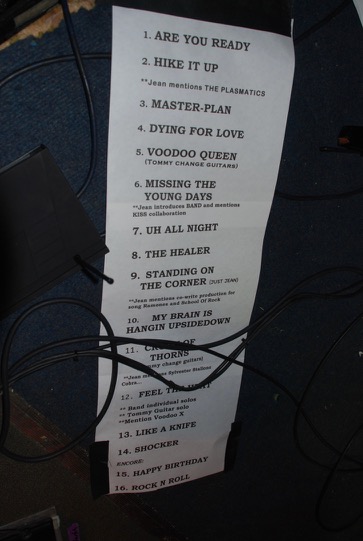