AC/DC Invite You To "PWRUP" Your Name 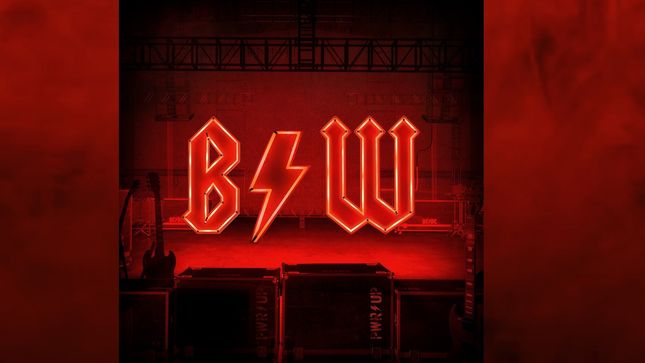 AC/DC will release their new album, Power Up, on November 13 via Columbia Records. The band are inviting fans to "PWRUP YOUR NAME". Head here to check out the generator.

In the trailer below, guitarist Angus Young discusses the album title: