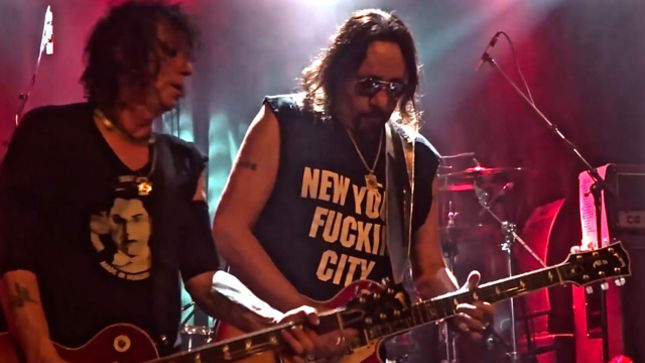 Rock And Roll Hall Of Famer, Ace Frehley, has announced Origins Vol. 1, a collection of 12 newly recorded classics from Ace’s formative years featuring some of the biggest names in rock and roll, on April 15th. 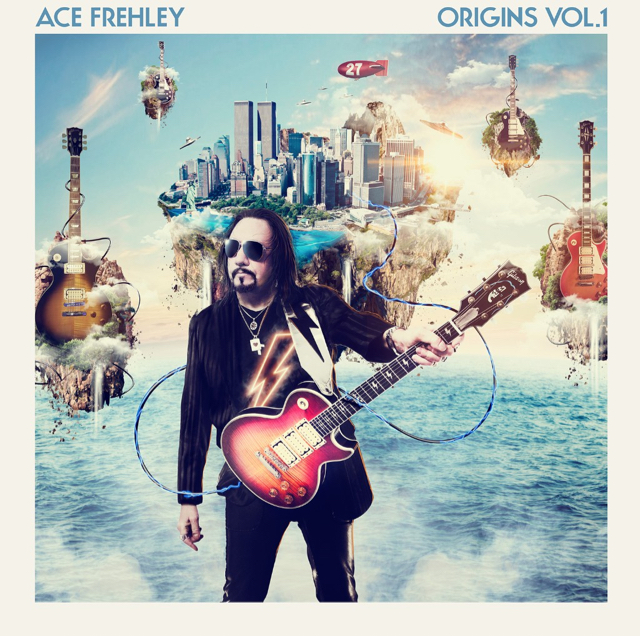 Ace will be as active as ever on the road in 2016, having just announced three weeks worth of tour dates in the US, including two nights at the B.B. King Blues Club in New York City. Ace will be joined on the road by Richie Scarlet (rhythm, guitar and vocal duties), Chris Wyse on bass and vocals (The Cult), Scott Coogan on drums (Nikki Sixx’s Brides of Destruction).