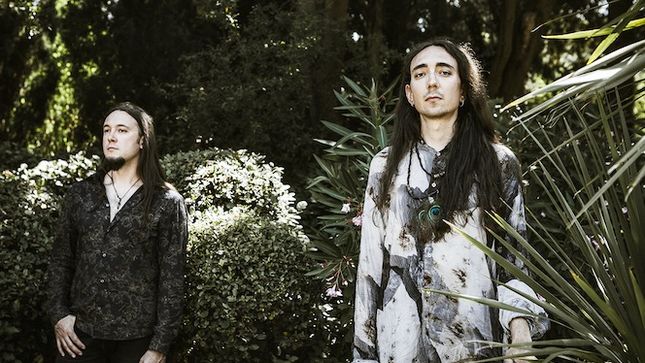 Alcest recently released their sixth studio album, Spiritual Instinct, via Nuclear Blast. Received enormously well by press and fans alike, the band is happy to announce that the record has entered the charts in several countries, including some of their highest positions in Germany (#12) and Switzerland (#30). The full result listings can be found below.

Neige states, "Spiritual Instinct has been in the charts in many countries. Thank you all so much again for the tremendous support you give us! We are looking forward to seeing you all during our tour early next year promoting the new album!"

Order the album at this location.