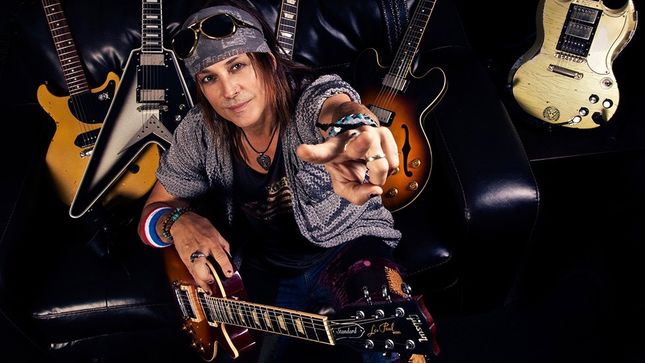 Alice Cooper guitarist Ryan Roxie has released a single for "Look Me In The Eye", a track from his solo album, Imagine Your Reality, out now via Lenata/Bellyache/Cargo Records.

Imagine Your Reality continues Roxie’s legacy of creating infectiously melodic songs and straight ahead no nonsense rock riffs, and this time with more guitar than ever before! Ten tracks, all underlined by ten gleaming guitar solos. From the punk rock undertones of "Never Mind Me" to the un-sugarcoated tale of life in La La Land ('To Live And Die In LA') to the superb Beatle-y/Oasis nod, "Look Me In The Eye" - it’s a uplifting big rock sound. Robin Zander transforms "California Man" into the ultimate vintage-vibed, top down, drive in the sunshine, rock n' roll anthem. 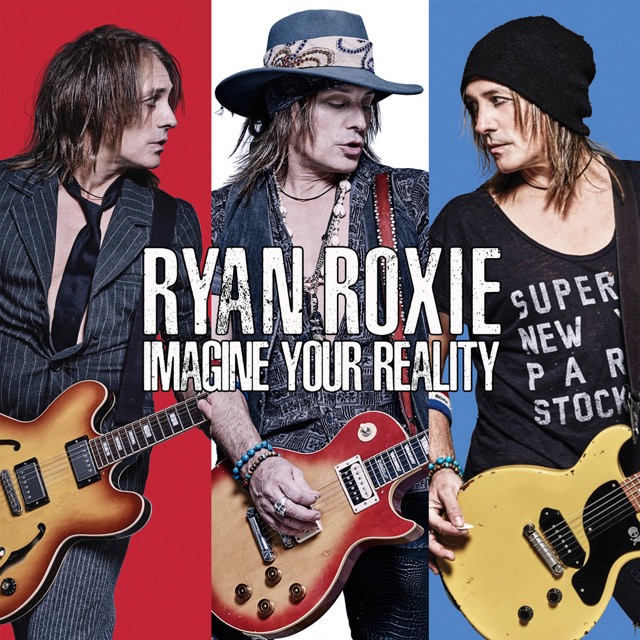 "To Live And Die In LA" lyric video:

"Over And Done" lyric video: