ANDRÉ MATOS - Heart Attack Confirmed As Cause Of Death 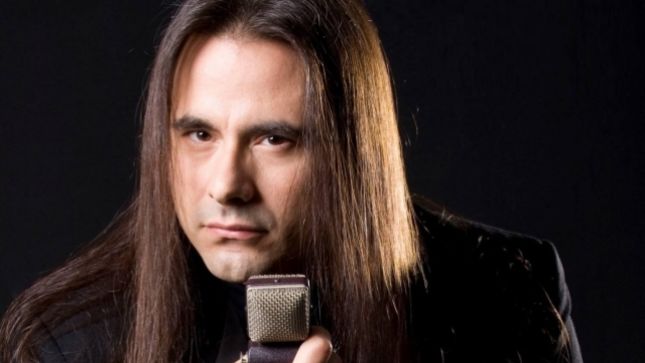 It has been confirmed via vocalist André Matos' official Facebook page that he passed away on June 8th due to a heart attack. The message is available below:

"It is with deep regret that we confirm the passing of André this Saturday morning due to a heart attack. As many know, he was an extremely reserved person and manifested in life, for more than once, the desire not to have a wake. Respecting his will, he will be cremated today with the presence only of relatives. We thank everyone for understanding and we count on you so that André's memory and legacy remain alive forever.

Matos, who made a name for himself fronting Angra, supported Avantasia with Shaman on June 2nd in São Paulo and later performed with Avantasia that night. Frontman Tobias Sammet has posted the following message: