ANIMALS AS LEADERS Announce New Album The Madness Of Many 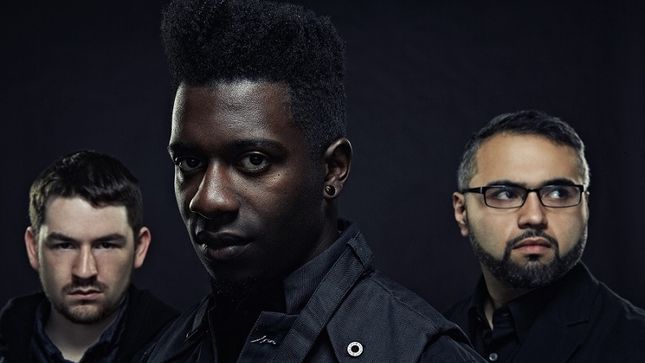 Instrumental modern progressive pioneers Animals As Leadres have announced that their fourth album The Madness Of Many will be released on November 11th via Sumerian Records.

Following the stunning The Joy Of Motion, which cemented the band as one of the most innovative musical forces of this generation, The Madness Of Many sees the band raise their creative and technical game even further.

Following a largely sold out European summer tour with support from Plini and Intervals, the band return to Europe for the following dates: