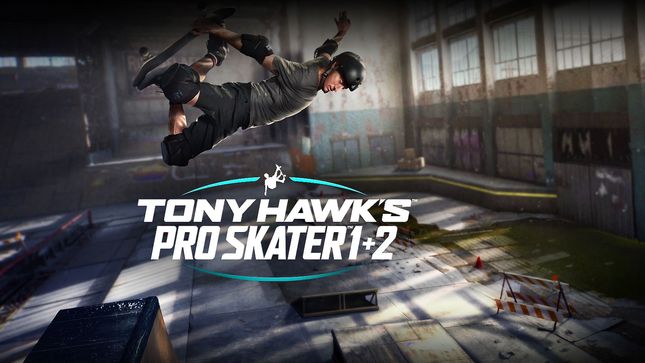 The folks behind the upcoming Tony Hawk’s Pro Skater 1+2 remaster have confirmed to Kotaku that the soundtrack will include classic tracks from Anthrax ("Bring The Noise" with Public Enemy) and Suicidal Tendencies ("Cyco Vision") when the game launches on September 4, despite previous comments to the contrary.

The band names were first spotted in a new promotional campaign hyping up the game’s soundtrack, which will include much of the music fans loved from the first two Tony Hawk games as well as new additions from acts like A Tribe Called Quest, The Ataris, Less Than Jake, and Reel Big Fish.