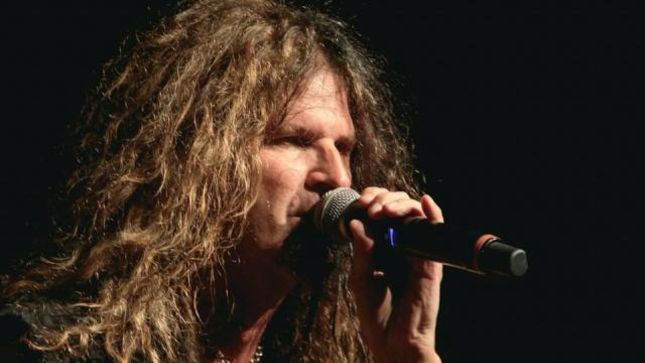 Automan.ca - fronted by Killer Dwarfs drummer Darrell Millar - have released an official video for their song "Street Urchin". The clip, which is meant to raise awareness of opioid addiction, mental illness and homelessness was produced, directed and filmed by Millar.

"Our lives have changed with the COVID-19 era. Give aid to your local opioid, homeless, and mental illness institutions in your city. They need it."

For information on Automan.ca go to the band's official Facebook page here.