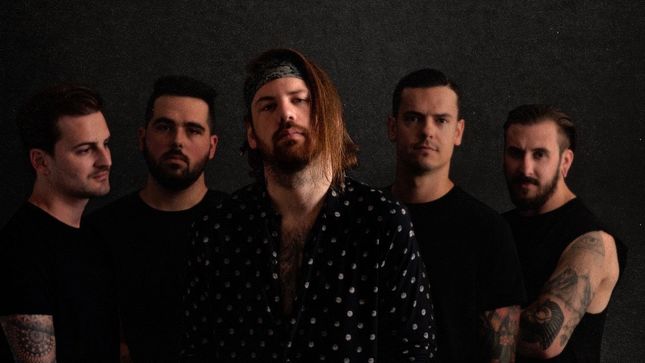 Breakout Ohio-based hard rock band, Beartooth, have shared a live performance video for single "You Never Know", captured at the Rock Am Ring music festival in Germany earlier this summer.

The audio from the live performance of "You Never Know" was taken from the band's electrifying and pyrotechnics-enhanced set at Rock Am Ring in front of over 70,000+ music fans from across Europe - one of the largest crowds to date during this annual outing.

Beartooth performed at packed concert dates in Germany during their headline tour earlier this year and returned to Nuremberg, Germany for the Rock Am Ring festival, further cementing their status as a rising and dominant force in hard rock music. This performance of "You Never Know" highlights the band's progression, as they were able to elevate production through pyrotechnics and delivered an unforgettable spectacle for fans both new and old.

The original version of the song lives on the band's latest album Disease, out now via Red Bull Records.

The band will be touring with A Day to Remember and I Prevail on one of the most-anticipated treks of the entire fall season. All Beartooth dates, including the band's upcoming festival appearances, are below.

With A Day To Remember, I Prevail: