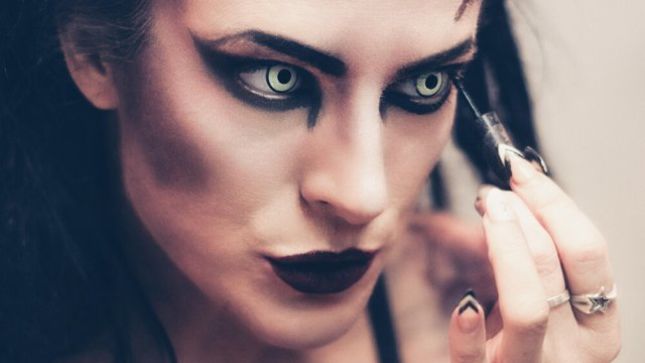 On the latest installment of The Chuck Shute Podcast features Beasto Blanco vocalist Calico Cooper - the daughter of shock rock legend Alice Cooper - who discusses a host of topics including the band's forthcoming new album, touring experiences, her acting career, directing videos, a possible beasto Blanco / Rob Zombie crossover, and more. Check out the interview below.

On the subject of being bullied as a kid

Calico: "Bullying doesn't look like it looks on TV. Maybe it does for others, but that wasn't my experience of it. I remember going to school; it was so that I could get a better scholarship for college because I went to public school my whole life and never had a problem. I wasn't like the coolest, but I certainly.... it's like my dad talks about sometimes; he's like, 'I wasn't the most popular kid but I was a funny kid in school. I was like the one that everybody could jam with and that kind of I fell in.' The bullying wasn't like lunch trays in the face and getting punched or getting mocked or anything, it was getting completely ignored. Like I wasn't alive. They don't tell you about that, they don't prepare you. I'm ready for 'Hey, rock star's kid that thinks you're such a big deal blah, blah blah...' I was like ready for that, and I would have killed for that.

I walked in and all these kids have been to school together their whole lives. No yelling, no whatever, just complete exclusion. And my ego couldn't take it. I'm not expecting to get my face thrown in a plate of spaghetti, but I also would like somebody to engage me at all. And so rather than my pride, rather than sitting by myself, after about two weeks at the school nobody would talk to me and I just went, 'Okay, that's fine.' And I would go and I would eat in the bathroom. And then I remember kids would talk. They're like, 'Where do you go at lunch?' Not asking me to hang or sit with them. They just want to know where I went. I'm like, 'Oh, I didn't even notice that you were excluding me. I'm so busy.' That was the closest thing to to bullying and it's such a quiet burn. And you can even see it now as we get older. In the office, things like that. You don't have to call someone names or diss their skin color or religion or weight or anything to bully them. Just plain old ignoring someone's existence can do a lot of damage."

Beasto Blanco, comprised of Calico, Chuck Garric (long time Alice Cooper bassist) on guitars and vocals, Brother Latham on guitars, Jan LeGrow on bass and Sean Sellers on drums released their latest album, We Are, in 2019. 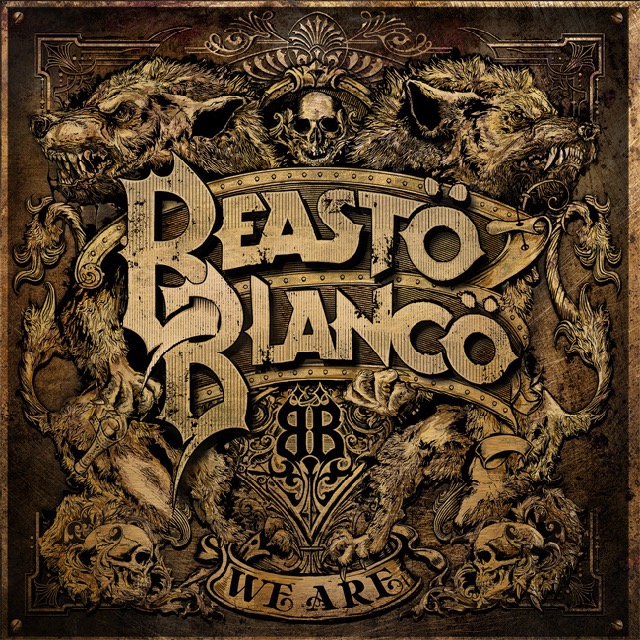