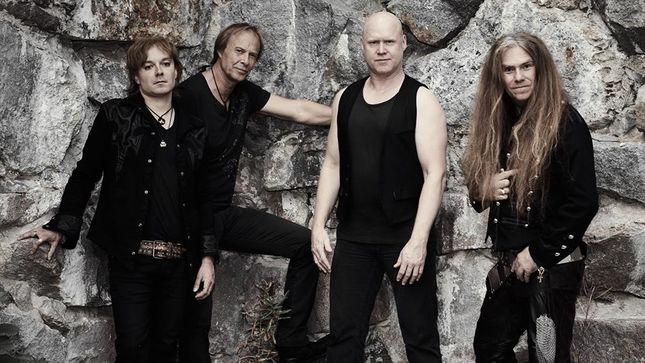 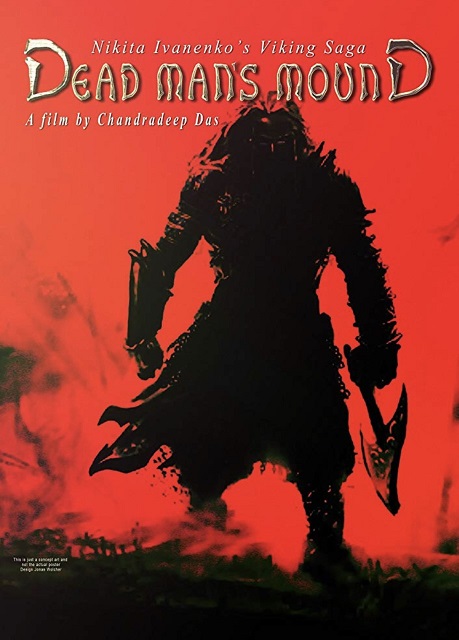 Bleckhorn’s music contains Nordic roots and stories right back to the Viking Age.

The texts are about millennial legends and myths about the Vikings land in North. Fully loaded ships got out of the fjords through the archipelagos towards the open seas where they conquered new land areas also across the Atlantic, but also down Europe. 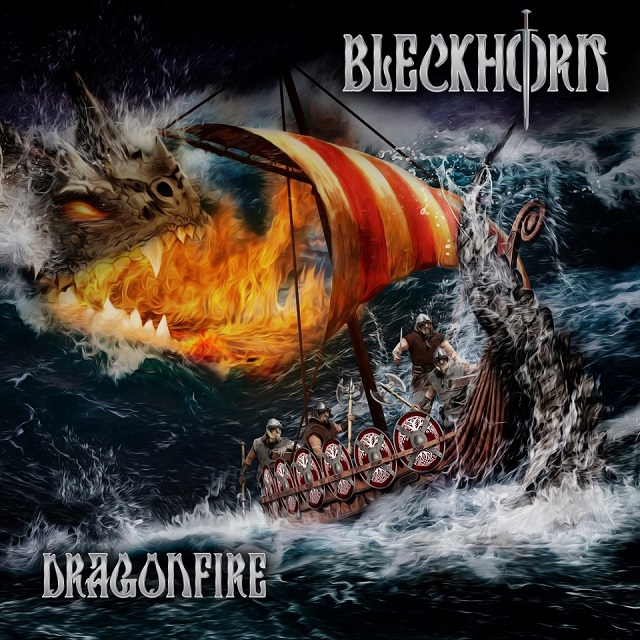