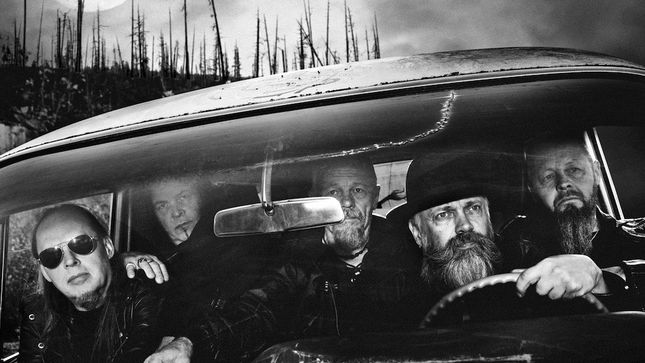 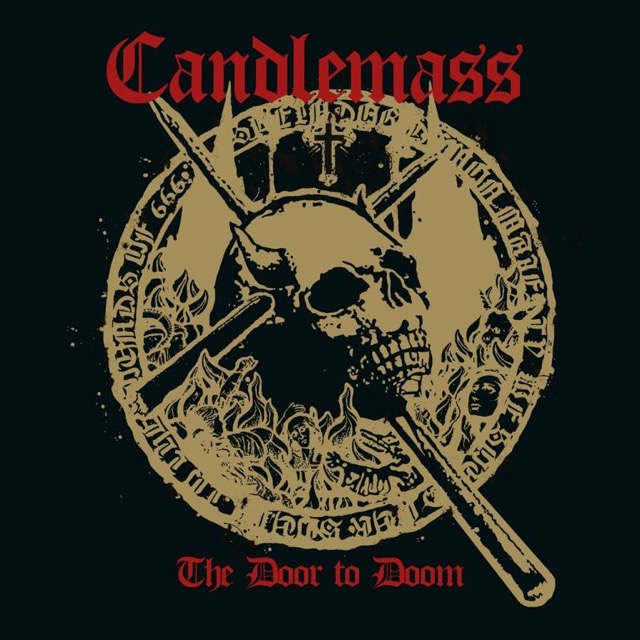 In order to attain a new future, one must go back to the past. This is the oath Swedish doom masters Candlemass followed with the return of vocalist Johan Längquist, who’s shrilling notes were heard on the masterful debut, Epicus Doomicus Metallicus. While 2012’s Psalms Of The Dead seemed like the hurrah, 2019 brings back an invigorated group with something to prove. And if that’s not reason enough, Black Sabbath legend Tony Iommi lends his notes to “Astorolus – The Great Octopus”. The Door To Doom is a magnificent comeback album and deservedly takes its place at the #14 position!

Scribe Mark Gromen stated in his review: “While there are plenty of low, distorted and crushing riffs (which we'll examine in a moment), Edling also paints on an expanded canvas, including minimalist, acoustic tones seemingly borrowed from the female fronted Avatarium experience, most notably to begin ‘Under The Ocean’ (think Black Sabbath's ‘Planet Caravan’). Fear not, a Langquist scream breaks the calm, (and apart from another mellow reprise) sends the creation on its remaining five minute journey. Elsewhere, there's still the fast/begrudgingly slow dichotomy of classic C-mass throughout the eight song running order. ‘Listen to that sustain,’ as Nigel Tufnel would say, on ‘Splendor Demon Majesty’. An atypical opening, for a band steeped in doom metal lore. Not long before the rumbling bottom end kicks in, but with plenty of space for a short exchange of lead guitars, courtesy of lefty Lars Johansson and six-string partner Mats Björkman. Most of the compositions last well past six minutes, besides a 3:43 electrified acoustic laden ‘Bridge Of The Blind’, which serves as something of an intermezzo (bridge?) between the more ‘experimental’ initial half and final four, traditional sounding cuts.”