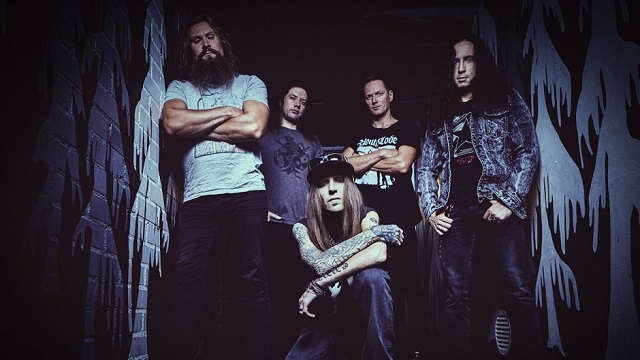 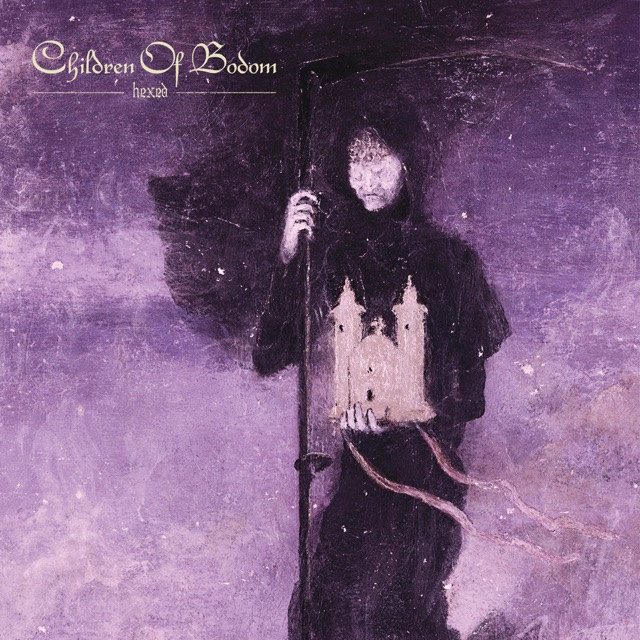 Who would have guessed this would be a swan song of sorts? With Hexed, Children Of Bodom has conjured some potent black magic that rivals their earlier, hallowed material. Along with some fierce hymns as sharp as the reaper’s blade, Hexed just might be their most melodic album to date as guitarist and mainman Alexi Laiho has contributed some of his strongest and inspiring material. While some may think COB has turned into some sort of a cliché this past decade, Hexed is anything but and shows the Finns are still full of fire. However with the announcement of bassist Henkka Blacksmith, drummer Jaska Raatikainen, and keyboardist Janne Warman leaving the band, the future of COB is uncertain and if this indeed this lineup’s last statement, than it was with the sharpest of cuts.

As scribe Ryan Owenson proclaimed in his review: “Hexed, it seems, was announcing Bodom's re-birth to us both visually and aurally. In terms of visuals, the album cover is the first not to feature a highly stylized/computer graphic-esque grim reaper, and instead is an old-school painted cover reminiscent of many '90s classics. In terms of the songs, first single ‘Under Grass and Clover’ is something we've never heard from Bodom before, the track's main riff being almost a complete major note melodic progression instead of the usual minor note dischord. When taken together, Hexed's first impression seemed to scream, ‘Things are different this time!’

“And while they are indeed different because the cold, mechanical, indifferent feel of the last three albums is thankfully gone, things are also the same. But, this time, "the same" means Hatecrew Deathroll. Seriously. Though not as grandiose and perfect as Hatecrew Deathroll, Hexed is a total throwback to that era of Bodom's career. The attitude-is-everything riffs are back, as are the leads that seem to re-affirm Alexi Laiho's love of the guitar and all the hyperbole it provides. In a sense, it's jarring to hear Bodom so alive again but it's also welcome as the band whose rise once seemed unstoppable has finally lived up to its potential once again (and, lest you think that ‘unstoppable rise’ bit is an exaggeration, this writer will never forget seeing Bodom on the same bill as a major metal headliner - with fans as devoted as they come - in 2006 and noticing that the crowd was almost completely made up of Bodom t-shirts, even though Bodom had no merch on sale that night. It was, literally, a jaw-dropping and surreal scene).”