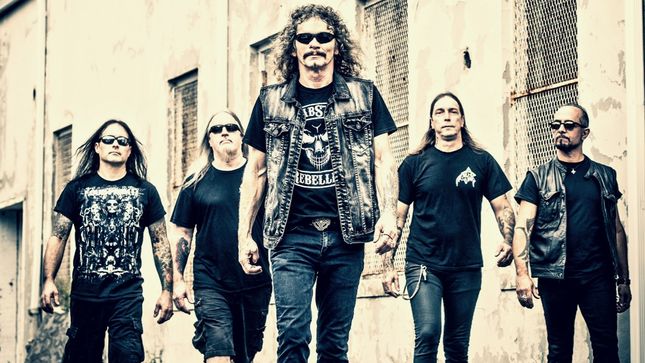 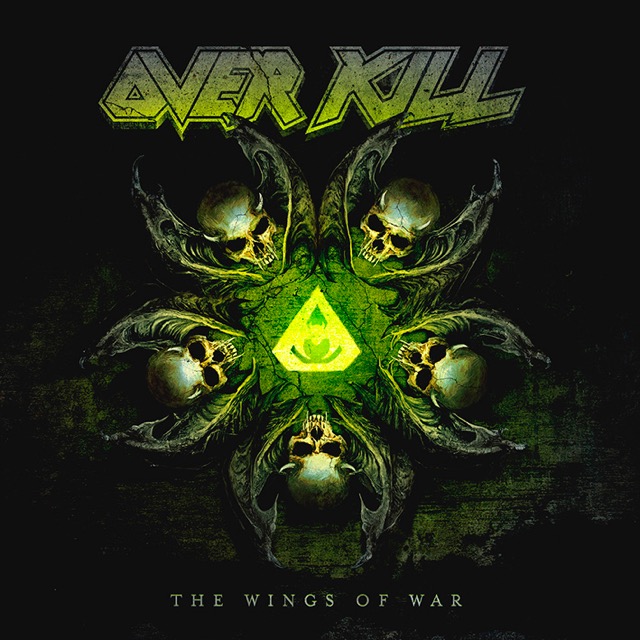 The New Jersey punks are back in full force! Overkill keeps grinding at the wheel and 2019 is no different as the seed has spread with The Wings Of War. Welcoming newcomer Jason Bittner behind the kit, The Wings Of War is full of stunning thrashers check marked by Bobby Blitz’s signature snarl and humor, as evidenced by “Welcome To The Garden State”. The masterclass of thrash has been nonstop since 2010’s Ironbound. While their peers have up and down in quality and inspiration, the ‘Kill has only strengthened and it is no different with The Wings Of War as it takes the #13 spot on our countdown!

As scribe Mark Gromen remarked in his review: “Paradoxically, the album actually kicks off with ‘Last Man Standing’, a pulsating mechanized/industrialized drone eventually morphing into newboy Jason Bittner's drums, followed quickly by the requisite shuffle of guitars and Blitz trademark caterwaul. Fine lead work by Dave Linsk on this one. Second song (of two) that mentions ‘fighting’, nice change of of tempo, midway through ‘Believe In The Fight’. Thematically also two-in-a-row about the band's viability/longevity. Can't help but think some of the retirements, (forced or otherwise) by contemporaries, like Slayer, haven't crept into the songwriter's psyche.”