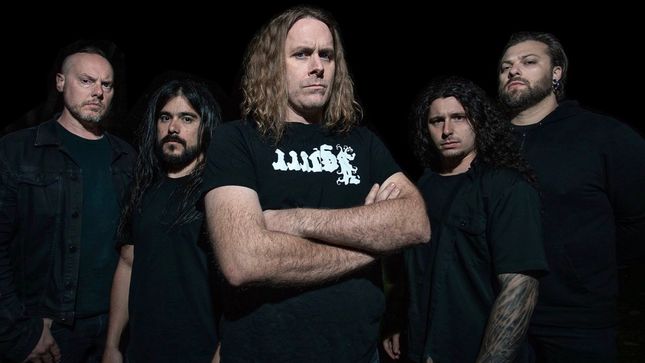 Featuring six previously unreleased pre-Human Jerky (1999) demos with frontman Travis Ryan on guitar (while also handling vocal duties), plus the long-sought-after To Serve Man (2002) bonus track, "Rotting Children For Remote Viewing" - in addition to other rarities (including the six songs from 2005's split EP with Caninus) - this compilation spans the band's 22-year long career and is a must-have for any Cattle Decapitation fan.

The collection can be ordered here.

Cattle Decapitation will be touring in support of Medium Rarities this fall with The Black Dahlia Murder in Japan and the US with Suffocation (for vocalist Frank Mullen's final tour), Krisiun, and Soreption. See all dates here.