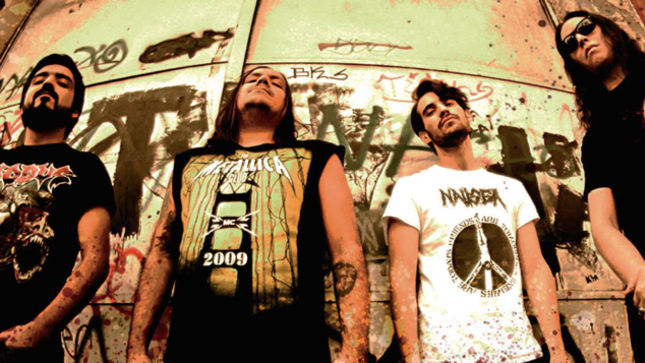 Chilean thrash metal band Warchest are streaming their new album, Downfall in full. The album was released in North America via Digmetalworld Records and it will be distributed via MVD Entertainment Group by the second half of this year. Listen to Downfall below.