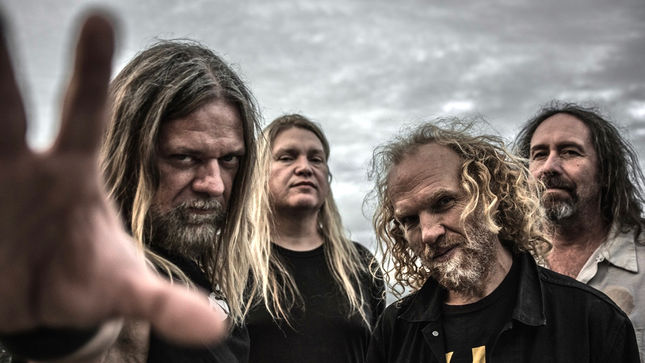 Corrosion Of Conformity has confirmed the passing of drummer Reed Mullin via Twitter saying: "It’s with heavy hearts that we say goodbye to a friend, a brother and pioneer. Reed you are loved and always will be. Lets all take a moment..."

The cause of death has not been revealed, Reed was 53 years old. BraveWords sends our condolences to Reed's family, friends, fans, and bandmates.

Reed can be seen playing drums for COC in these 2015 tour rehearsal videos: