DANZIG Sings ELVIS Album To Be Released In April; Two Shows In Planning For Los Angeles And San Francisco 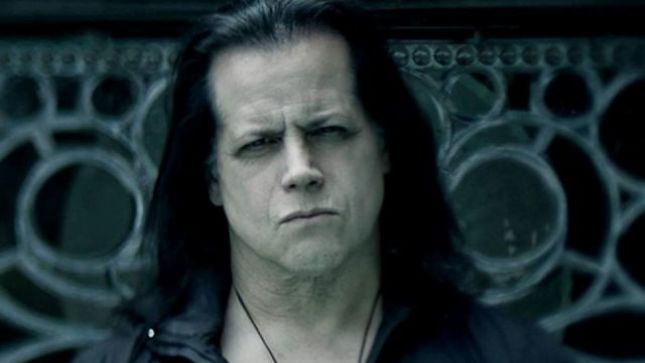 In April 2019 it was announced that Glenn Danzig would release his collection of Elvis Presley covers, Danzig Sings Elvis. The following message was posted via his Facebook page:

"The long awaited Danzig Sings Elvis covers record has now been scheduled for a fall release. We will post the cover & tracks in the coming weeks. Mr. Danzig has also just put the finishing touches on the script for his next film which will be a vampire Spaghetti-Western and Danzig will direct. Casting will begin shortly... Busy year for the man!!" 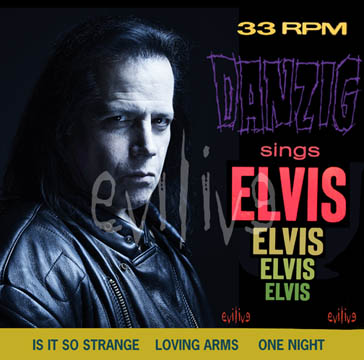 The release window came and went without a word. Now, the following update has been issued:

"The long awaited Danzig Sings Elvis album will be released on April 17th. Two live performances in late April will be announced next week for Los Angeles and San Francisco. These will be small intimate seated performances as Danzig wants to try to capture an old Vegas night club atmosphere for these 2 special shows."