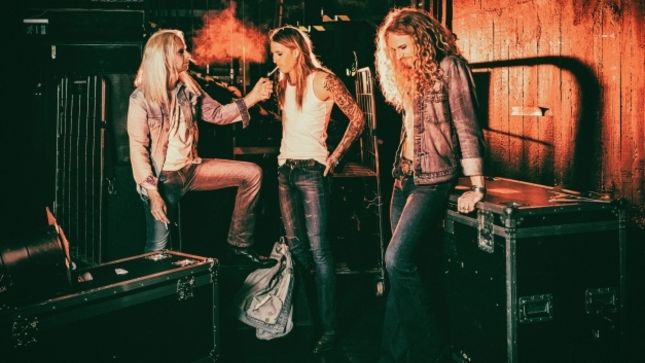 Swedish hard rockers, Deaf Rat, will release their debut album, Ban The Light, via AFM Records on November 1. A video for the new single "Tying You Down" is available via all streaming services.

With Ban The Light, the band serves a dark longplayer with heavy riffs, strong melodies and seductive tunes to twist your mind. The title was taken from the first song that was written for the album – an emotional masterpiece about being different and about standing up for your individuality towards prejudicial people. 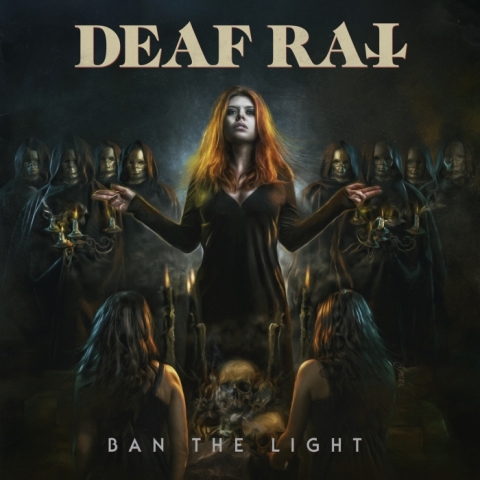 Singer Frankie Rich states: "I had a rough time in school being different in every possible way. I had a funny name, red curly hair, parents from a different country. On top of that I was listening to KISS and W.A.S.P. while the kids in my school listened to Backstreet Boys and the Spice Girls. I was miserable from being made fun of because I was different."

Ban The Light is a statement for everyone who has been made fun of in school, had people pointing fingers behind their backs in the street, or have had to put up with comments at work because of the way they dress, what music they’re in to or just because of the way they are. It will be available as CD and clear red vinyl (limited to 300 pieces).