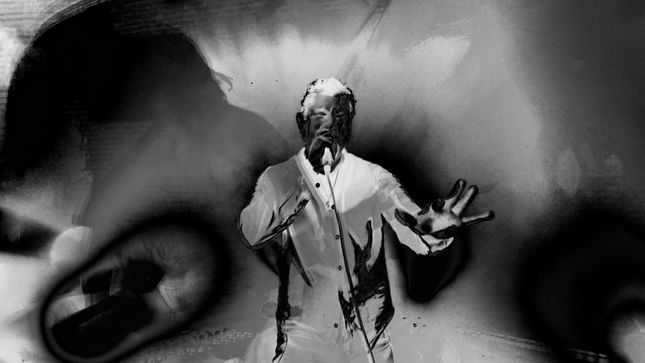 Deftones have released a video for the new single, "Genesis", the lead track from their upcoming new album, Ohms, arriving on September 25 via Warner Records. The Sebastian Kökow-directed clip can be found below.

Recorded at Henson Studios in Los Angeles, CA and Trainwreck Studios in Woodinville, WA, Ohms is an other-worldly body of work meticulously crafted by the 5-piece band. It is a magnificent tour de force and their first album in four years since the critically acclaimed Gore LP in 2016. The band, which includes Chino Moreno, Frank Delgado, Stephen Carpenter, Abe Cunningham, and Sergio Vega, has produced a dense LP with every member firing on all cylinders. The album also boasts a familiar collaborator in veteran producer and engineer Terry Date, who worked on 1995’s Adrenaline, 1997’s Around the Fur and 2000’s White Pony. All of the above assembles and sets the stage to deliver Ohms; 10 tracks of raw escapism and unparalleled grooves that have made Deftones' sound singular for over two decades.

This year also marks the 20 year anniversary of Deftones' monumental album, White Pony. In a virtual press conference for the 20th anniversary of the seminal body of work, the band announced that they would be releasing a companion remix album titled Black Stallion, an idea conceived during the original album’s creation. Before it was postponed to 2021 due to the COVID-19 pandemic, the band was scheduled to set out on a North American Summer tour. 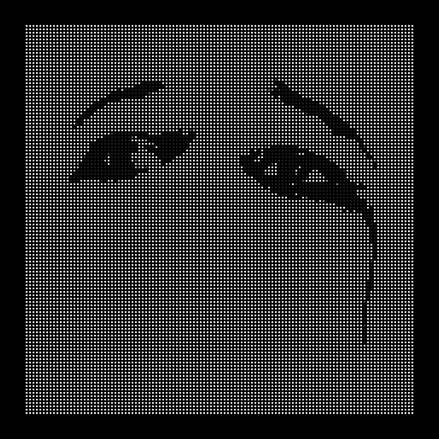