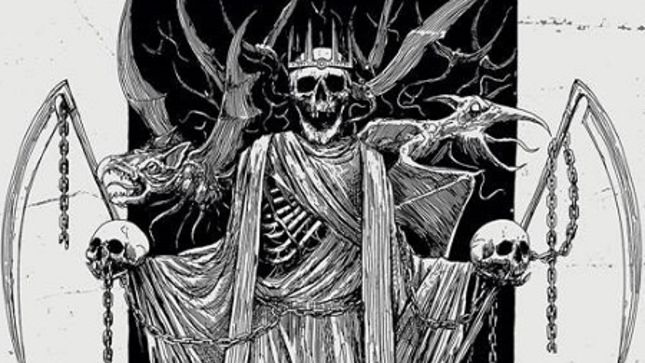 During the fall, Demonical are anticipated to unleash their sixth full-length through Agonia Records and Lik their third through Metal Blade, hence this can be seen as a double album-release tour. Brazilian death pioneers Nervochaos and Swedish blasters Bleeding Utopia will join as special guests making it a death metal package no pandemic should be allowed to stop.

Confirmed tour dates are as listed:

Demonical's new album was recorded in Glashuset Studios with engineer Johan Hjelm. Karl Daniel Lidén is putting final touches on the record at his own Tri-Lamb Studios in Sweden. The band's sixth album will be the first to feature new vocalist Christofer Säterdal and new drummer Ronnie Bergerstål.