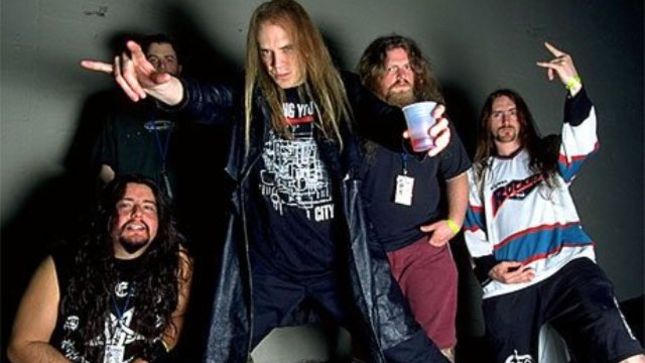 Devin Townsend has checked in with a new update:

"This is Episode 2, about the second Strapping Young Lad album, City. I figured instead of doing Terria next, I'd do them in order (though I've still ignored Heavy AsA Really Heavy Thing and Punky Brüster thus far, but I'll get to them) and City was done simultaneously to Ocean Machine and best keeps the momentum going.

It took less time to do this than I thought, so I may wait a day before starting Infinity, but if you're bored... here's another rambling slab of...well..me."