DREAM THEATER To Debut New Album In Its Entirety In Europe 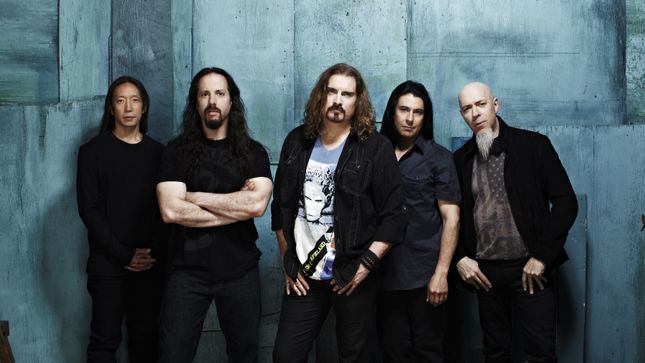 Dream Theater has announced new tour dates for a momentous European headline run which is set to kickoff February 18th at the Palladium in London, England. The winter run will see the prog-titans delivering a one-of-a-kind set in which they will be debuting their forthcoming album live in its entirety. The unique tour is set to make stops at prestigious theaters around Europe including Amsterdam’s Carre Theater, Oslo’s Konserthus, Stockholm’s Cirkus, Paris’ Palais des Congres and Milan’s Teatro Degli Arcimboldi with additional dates to be announced (see itinerary below). Presale tickets for select dates will be available on Wednesday, November 4th with general onsale for all dates beginning on Friday, November 6th.

The European tour comes in anticipation of Dream Theater’s forthcoming album which is expected to arrive in early 2016. The new material will follow 2013’s worldwide smash album Dream Theater, which earned a second Grammy nomination for the band and made top 5 chart debuts in Japan, Germany, Italy, Canada, Argentina, Switzerland, Holland, and Finland, as well as top 10 debuts in Denmark, Austria, Norway and the US, with career high debuts in the United Kingdom and Australia.