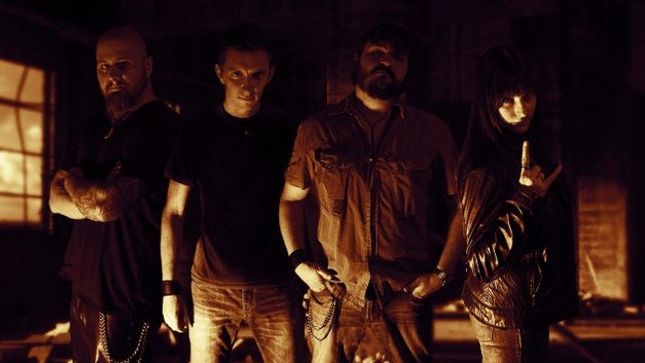 “Heart Of Steel” is a song that shows metal music is no stranger to themes about love and romance. However, don't let that fact fool you. “Heart Of Steel” has enough heaviness and guitar riffs to remind you that you are listening to metal.

All work on the video was done by the members of the band and their friends and with a budget of less than what you would spend on a morning cup of coffee.

Fun fact about the music video is that it was recorded in only one day. Due to time limitations of the person who filmed the video, all the scenes had to be recorded in less than a single day, so there was no room for error or do-overs.