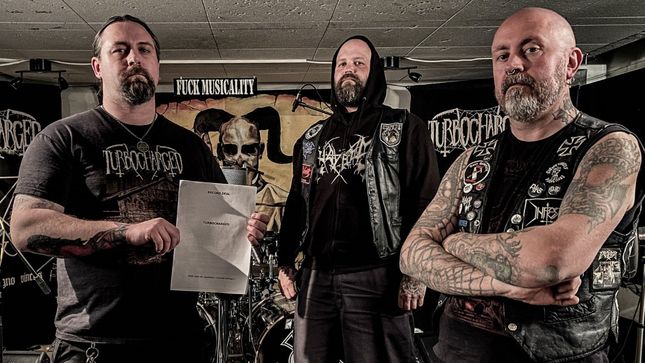 Underground record label, Emanzipation Productions, dedicated to old-school extreme metal is back with a full roster, including Sweden’s Turbocharged (pictured above) and plans to take back its place in the scene. 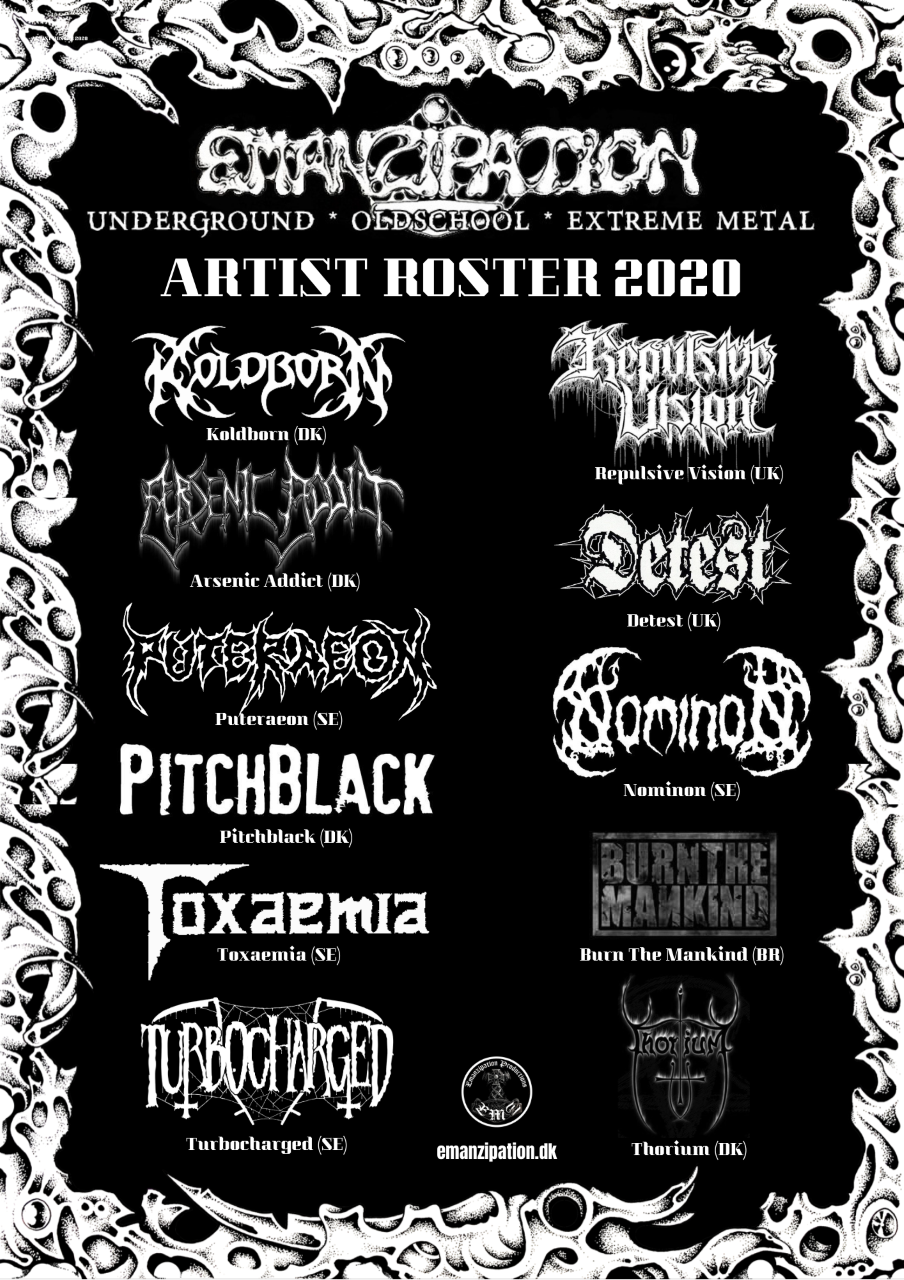 Emanzipation (EMZ) was founded in 1991 in Naestved, Denmark, as a fanzine and released four issues in the period between 1992 and 1994, tape traded like hell and made an international network in the extreme metal scene. In 1993 Emanzipation Productions was created and the first release on the label was the Italian death metal band Euthanasia’s “Cassette EP 1994”.

In 1995 the Danish death metal Iniquity signed to EMZ and in 1996 the label did a license deal with Diehard Records (now closed down). In the years from 1996 to 2000 EMZ released eight albums with Swedish death metal band Taetre and Centinex, Greek death metal band Exhumation, Finnish goth metal band Charon, Danish goth rockers POV Secondhand and before mentioned Iniquity.