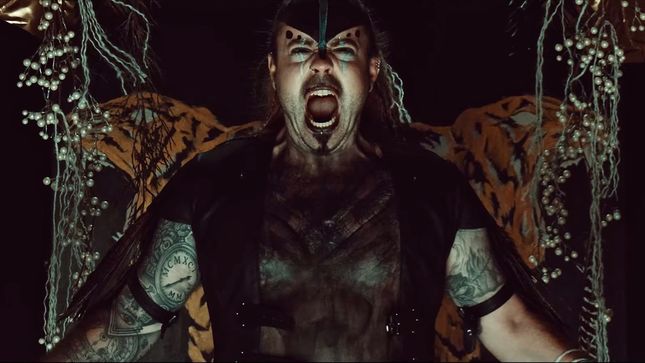 German epic metal pioneers, Equilibrium, have released a video for "Final Tear", a song from their sixth studio album, Renegades, out today via Nuclear Blast. Watch the clip below, and order the album here.

Renegades was recorded and produced from September 2018 through March 2019 by the band itself and Swedish producer Robin Leijon. It's the first Equilibrium album to feature Skar with his clean vocals and Skadi Rosehurst on synths.