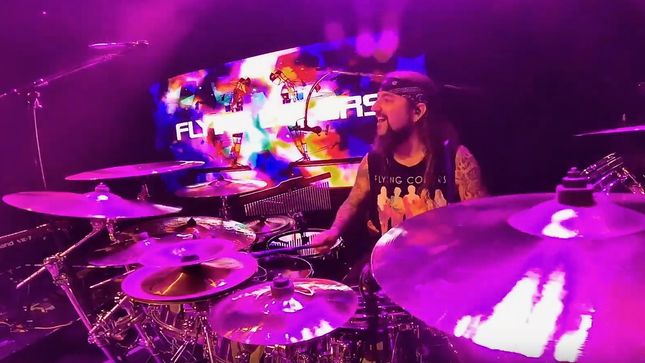 "Forever In A Daze" video: