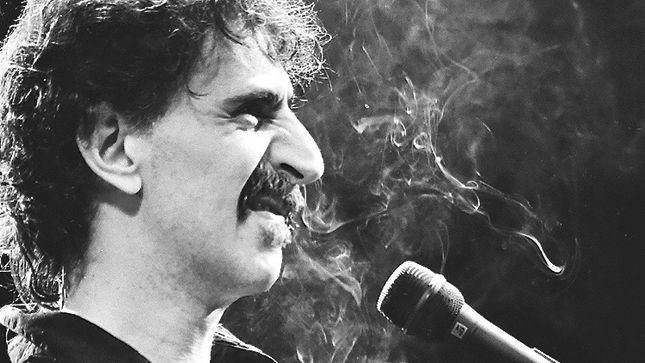 Wymer Publishing has announced the March 1st released of FZ88, a visual documentary of Frank Zappa's last tour. Limited to 500 copies, the hardback book comes in a block foiled presentation case with a set of three prints. Customers who pre-order by February 1st will have their name printed in the book. 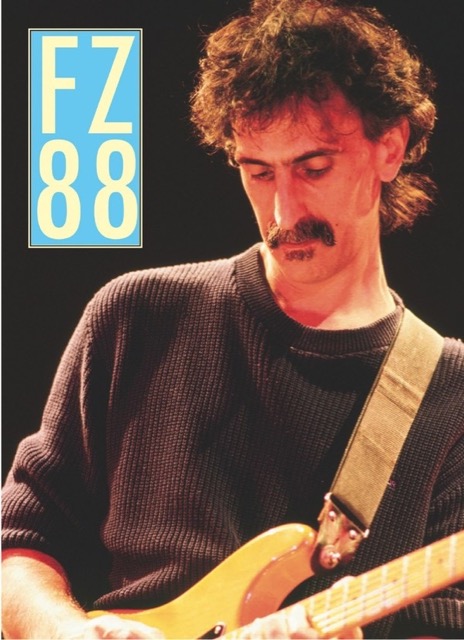 FZ88 follows in the wake of Wymer Publishing's hugely successful Zappa The Hard Way, written by Zappa aficionado Andrew Greenaway. That title, published in 2010, documented Zappa's last tour in great detail. The only thing it really lacked was a swathe of great photos to accompany the insightful and in depth story. This new title now completes the picture in more ways than one, built around the photos of Sergio Albonico. 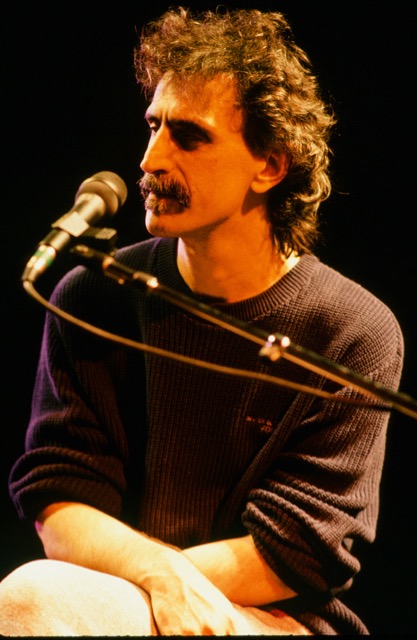 The name will be familiar to Zappa buffs as Albonico’s photos were used on the 1988 tour programme as well as the album release Guitar from the same year. Now for the first time ever an extensive selection of Albonico’s photos are published in this limited edition hardback book. 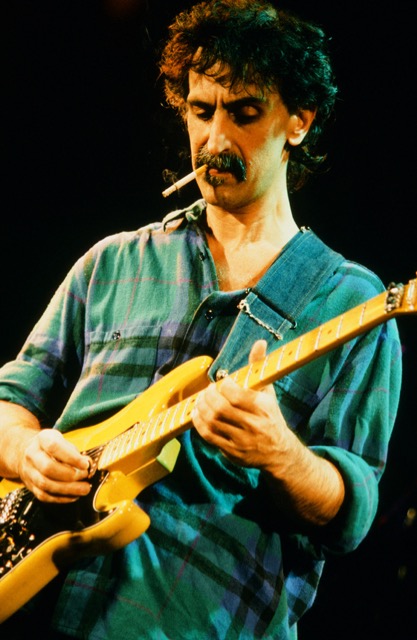 Produced in a custom-made presentation box it includes a set of prints alongside the many photos that adorn the pages of the book. With additional text from Greenaway that puts the photos in context, along with words from Albonico, this publication is further enhanced by other previously unpublished photos as well as memorabilia from the time.

Strictly limited to 500 copies worldwide this collection is a visual documentary of Zappa’s last tour and a perfect companion to Zappa The Hard Way. But it also stands alone as a great collection of never before seen photos of Zappa from the rehearsals and concerts of his last tour.