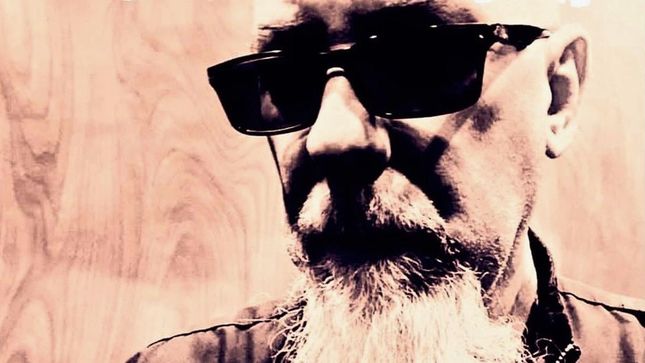 Along with his years with Circus Of Power (RCA & Columbia Records), Gary was with Hollywood Records' NY Loose, Americana rock legends The Silos and the punk/pop band Screaming Sneakers (whose original vinyl is a highly valued collectible). Gary Sunshine spent a year working on music with Axl Rose and plays guitar on Guns N' Roses' "Oh My God". He has done numerous sessions and has been a well- known worldwide collaborator on Soundcloud.