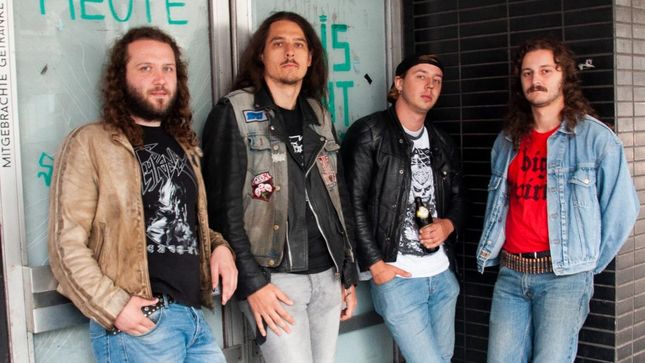 There is DIY, then there is DIY to the nth degree, something Nuremberg, Germany speed metal outfit Torpëdo knows a thing or two about. The band wrote, recorded, mixed and mastered their debut Mechanic Tyrants demo entirely in their basement. (One that was without a toilet, too.) They did it without a producer and engineer, relying solely on their young ears to ensure the best possible product. Released in June 2019, the reaction from the blossoming Metropolregion Nürnberg metal scene (which includes the cities of Nuremberg, Fürth and Erlangen) was swift: The first pressing of Mechanic Tyrants sold out immediately, prompting Gates of Hell Records to jump in to re-release it for the rest of the world.

Originally formed in November 2018 as a side-project with the goal of covering old-school metal songs while peppering in a few of their own compositions, the origins of Torpëdo lay with guitarist Alex Starbreaker, who first formed a band using the Torpëdo name several years ago. That particular band didn’t quite pan out, so when the collective of Flo Fait (vocals/guitars), Danny Keck (bass) and Phil Srešý (drums) met up, it was a no-brainer to brand themselves as Torpëdo. According to Keck, the name is “simple, easy to remember, made of metal, stuffed with explosives and brings destruction.”

Conceptually, the Mechanic Tyrants title is inspired by The Terminator movies starring Arnold Schwarzenegger, where the theme of man versus machine perfectly suits the band’s razor-sharp cross of vintage speed metal and NWOBHM, with a very strong Raven and Tank influence. Looking to strike while the creative irons were hot, the members of Torpëdo improvised the music and wrote the lyrics to several of Mechanic Tyrants’ songs while they were recording, only adding to its raw and natural feel.

The Gates of Hell Records version of Mechanic Tyrants also includes brand-new cover art created by Fait. With several new songs already in the works, it’s time to get acquainted with Torpëdo, one of the most exciting new German speed metal bands in recent memory. 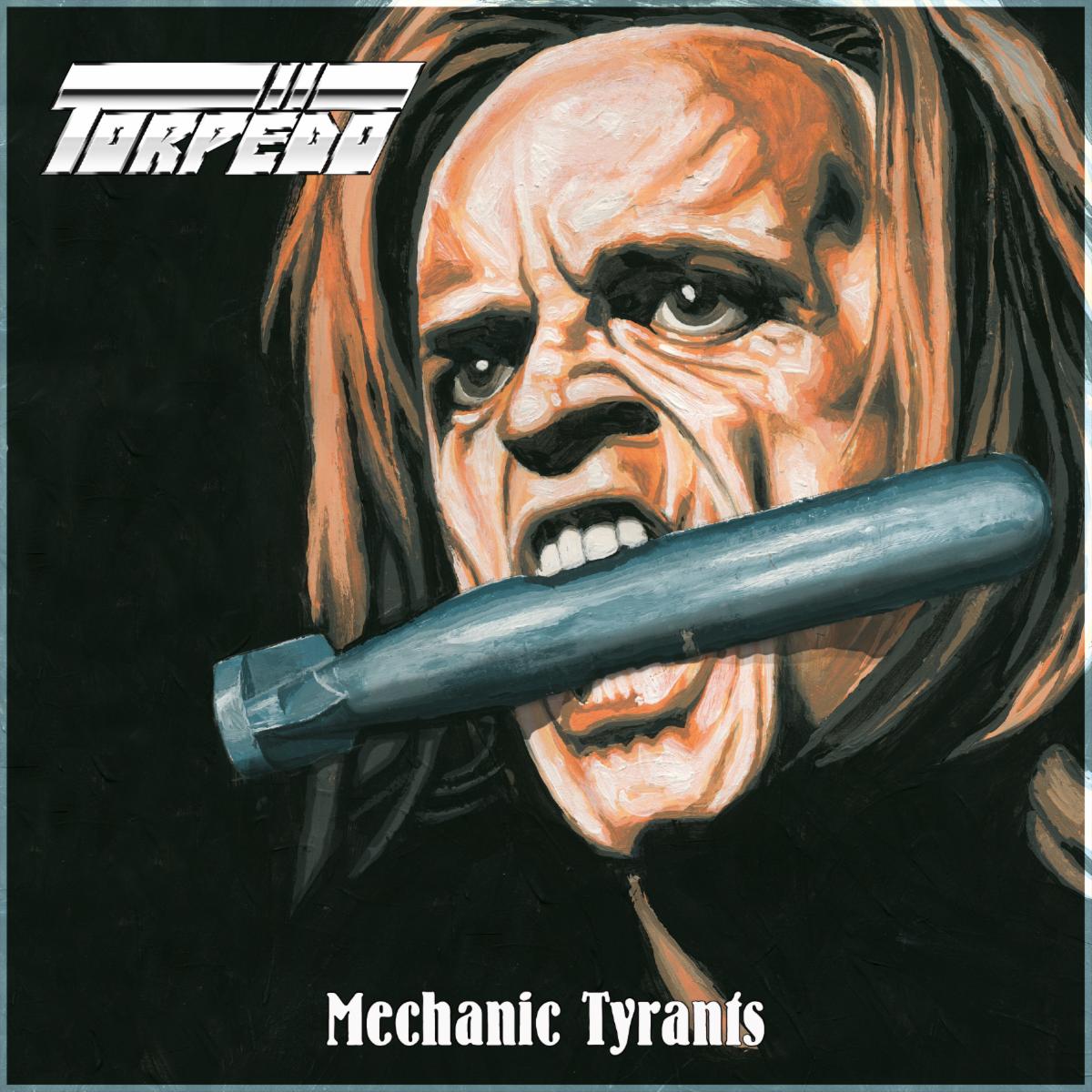