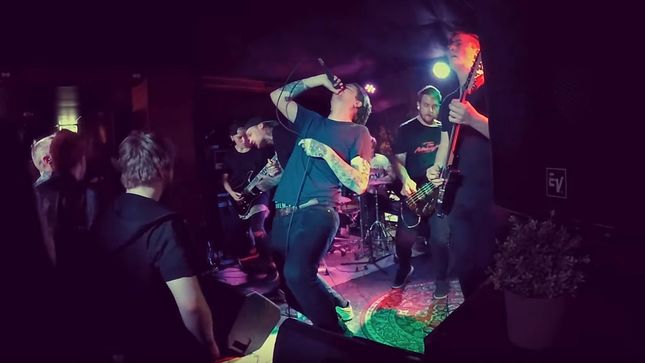 Scandinavian melodic metal / hardcore band, Halcyon Days, have released a video for “In Memoriam”, a track from their second full-length, Rain Soaked Pavements & Fresh Cut Grass, out now via Indie Recordings. Watch the clip below.

Halcyon Days is a melodic metal and hardcore band not swaying stylistically too far away from bands such as Architects, Underoath and Counterparts. Since their beginning in 2012, they have released two EP’s, and most importantly their debut album (2014) titled .ELEVATE. Their debut album was frequently play listed and recommended on Norway’s national radio, NRK P3. Two years after their debut album, they released a self-titled EP in 2016, scoring more than 250k total streams on digital platforms. The EP was met with an amazing response from their fans all over the world, in addition to awarding the band the title of “Band of the Week” from NRK P3’s Urørt at the end of 2016. The band is now ready to release their second full-length album, with the title Rain Soaked Pavements & Fresh Cut Grass.

The album tells stories in simple ways. The book of synonyms that we all love so dearly had been tossed out of the window, focusing on a way more simple vocabulary. The stories talks about reflections on specific events or periods in our lives. The intention from their side was to write songs that wasn’t too open for interpretation, but as you read the lyrics you will get a view into their personal lives and thoughts, with the intent of having the listener being able to relate to the message the songs carry. 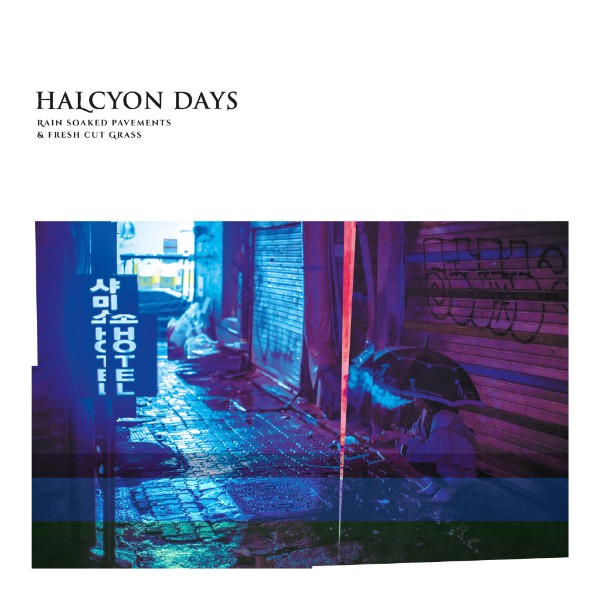