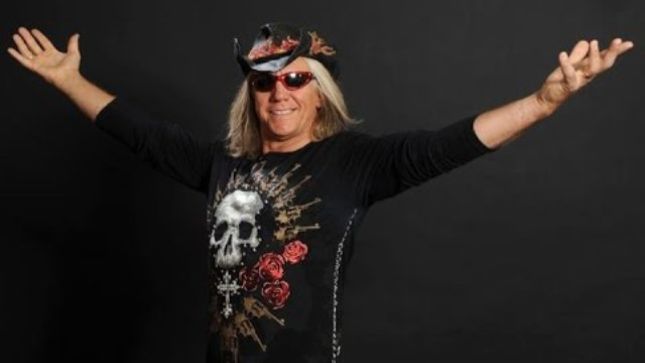 Highwire Daze: Select two songs from Old School and what inspired the lyrics.

Vollmer: "I have a process when I write lyrics. Once the chorus and the melody in the verses is established I try to find lyrics that fit into the melody. In the case of 'Coming Back With Bigger Guns', it was at a moment in the history of the band where we felt people had counted us out, so the lyrics are a defiant 'f**k you' to that attitude. 'Cheers' was written by myself and Bob Halligan somewhere in the Bronx. Halligan was at his lowest; living in a flop house overlooking a busy street and sleeping on a mattress on the floor. That song exemplified our 'never give up' attitude."

Highwire Daze: Any even newer music on the horizon?

Vollmer: "We’ve already written a couple of songs. I’d like to do the next album with the present line up. They’re hungry and then deserve it."

Highwire Daze: Any plans to release solo material in the future? And when you look back on your solo album, what do you think of it now?

Vollmer: "I’m toying with the idea of re-releasing It's A Business Doing Pleasure (from 1993) as a solo album and re-naming it It’s A Pleasure Doing Business. That’s what it was supposed to be, a solo album in the first place. If I did that I’d probably go for some re-mixes, drop a couple of songs and add a few that were never released. There’s also a couple of songs that ended up on Helix albums that could possibly be on something like this: 'Angelina' (from the Skin In The Game EP) and 'Best Mistake I Never Made' from Vagabond Bones."

The new Helix album, Old School, is comprised of songs written from 1981-1989, but were never released. It was produced by Helix's longtime bass player Daryl Gray and mixed by Juno award winning Siegfried Meier. Mastered by Harry Hess of Harem Scarem. Three of the tracks were recorded for the Back For Another Taste album but never released and have late guitarist Paul Hackman playing on them.

Helix frontman Brian Vollmer checked in with the following update:

"Here's the first track from the album, 'Coming Back With Bigger Guns'. Paul and I wrote this song, but for some reason it was vetoed for release. The middle 8 was written this spring while I was in North Fort Myers but basically the song is the same as when we wrote it." 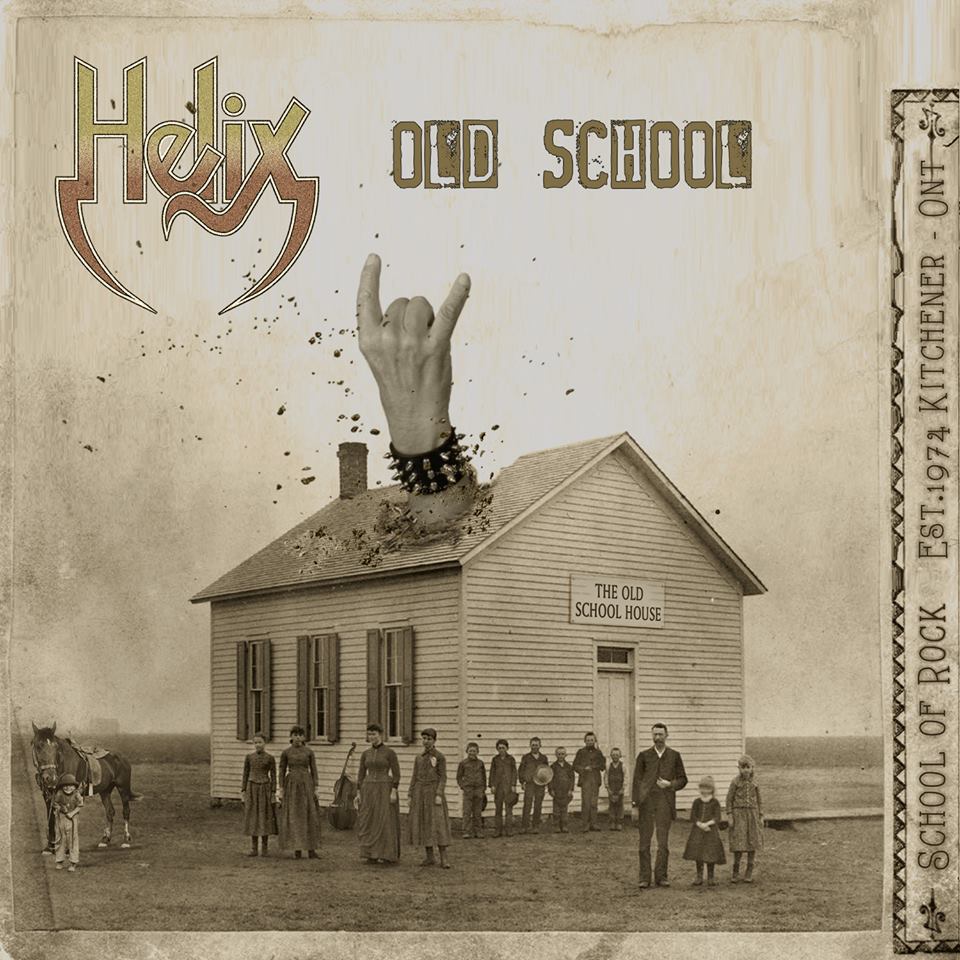