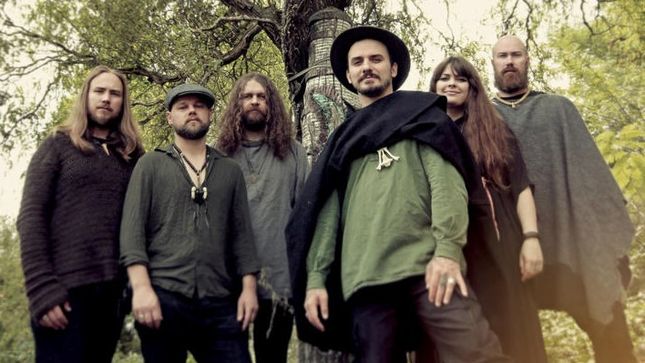 From the ghostly notes of the dead tree branch, played with a violin bow by Antti Haapapuro, to the haunting guitars, found forest sounds and violin by Daniel Pioro, their new song “Old Tree” sings of personal loss with a pagan heartbeat.

Hexvessel's singer/songwriter Mat McNerney says: "I wrote this song at a time of what should have been deep sadness, but as a way of finding solace in nature. We tend to think of life from such a short term perspective. Nature takes millions of years to develop some of the intricate life support systems we depend on to survive. I found my answers in the trees and what they tell me. As Hesse said, when we listen to trees, we learn the ‘ancient law of life’. This song ‘Old Tree’ is very much like the first song I ever wrote as Hexvessel and goes to the core of what our music is about. To quote Lord Byron, ‘I love not Man the less, but Nature more’.”

With visuals beautifully captured in the old growth rainforests of Vancouver Island by British Columbian filmmaker Mark Wyatt, their video is a reverential paean to the intrinsic and eternal divinity of nature.” 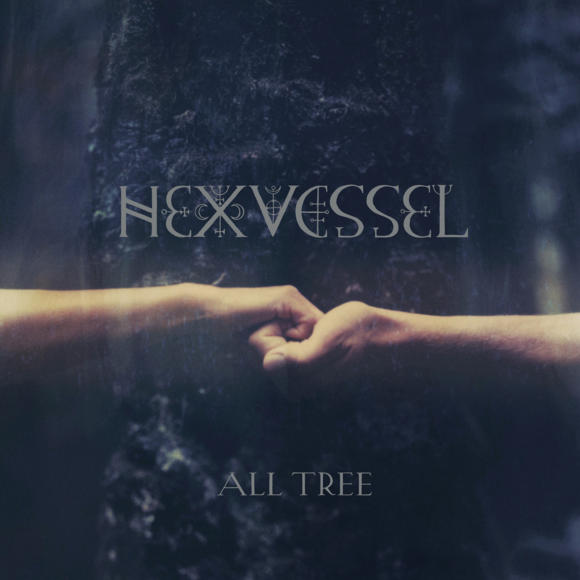 All Tree is out on February 15th, 2019 and is available to pre-order now as Ltd. CD Digipak, Ltd. Gatefold LP & LP-Booklet, Digital Album, along with merch bundles here.

Mat McNernery comments on All Tree, the successor to the band’s highly acclaimed album “When We Are Death” (2016):

“All Tree is not just about going back to the heart of Hexvessel, with a slight return to our forest folk roots, it’s about drawing fresh inspiration from my own heritage too. The English pastoral folk influences are infused with Celtic mythology from my Anglo-Irish blood, with Finnish nature as our backdrop.

From the Canterbury folk scene and early prog bands that sound tracked my youth in England, to the ghost stories I was told as a child on my uncle’s farm in Ireland, this album is a spiritual journey where the old myths are doorways to enlightenment. The dawn light across boggy fields, the wind blowing through the keyhole, the branches dragging their breath inwards as the seasons ignite a magic sense of mystery about the wilderness. That’s what we tried to bring out into the songs on this album. By bowing old dead tree branches with violin bows, by summoning the sounds of the fire and the birds in the field outside, we gave the music a life which, like the liminal spirits of Samhain drifts in and out of this world. That's what folk means. It's the countryside singing out from within me. It’s their story we sing. And no matter where I go or where I end up staying, it's that folk countryside which is the seed from which I sprang. All Tree."