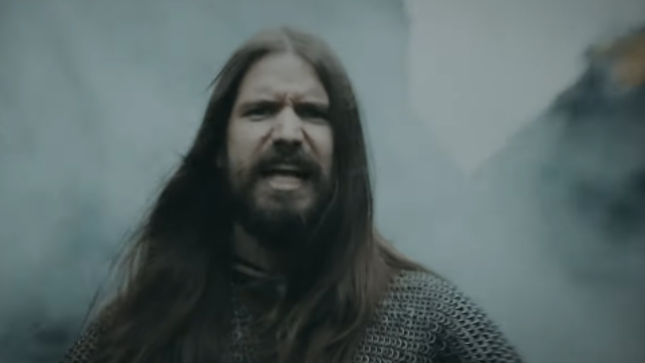 New Norwegian blackened Viking heavy metal band Hjelvik has released the music video for their first single "North Tsar" from the upcoming album Welcome To Hel, which will be released on November 20th via Nuclear Blast.