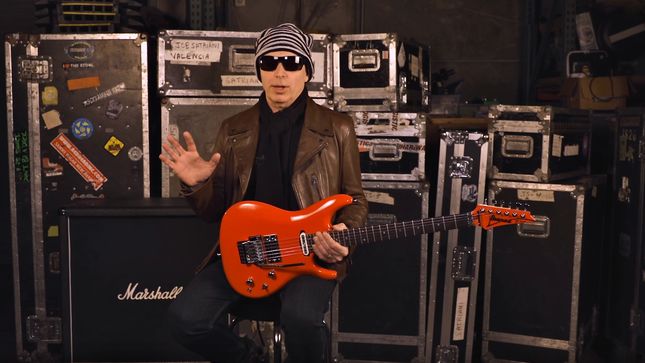 Joe Satriani has released a new "Inside Shapeshifting" video in support of his upcoming new album, Shapeshifting, out on April 10 via Sony Music/Legacy Recordings. Watch below: