KEE MARCELLO Explains How Producer BOB ROCK's Team Screwed Over EUROPE In Favour Of METALLICA - "In The Rear-View Mirror They Were Right"; Audio 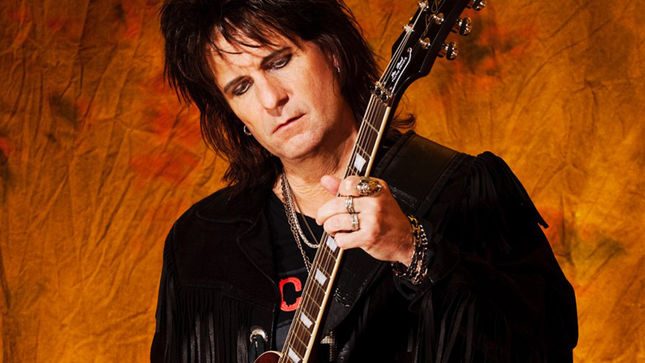 In this new clip from 80’s Glam Metalcast, we hear from former Europe guitarist Kee Marcello, on how Bob Rock agreed to produce the band's 1991 album Prisoners In Paradise at first, then backed out at the last minute to produce Metallica’s Black Album.