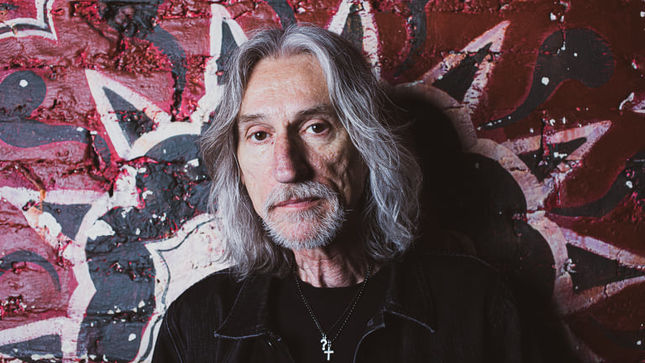 King’s X have issued the following message to their fans...

"On October 14th, during a recent check-up with his Cardiologist, Jerry Gaskill was informed that he had some issues with his heart that needed to be addressed and as a result, he will need to have some procedures to help rectify these issues. Jerry is feeling positive and is looking toward the future, he wanted to make sure that his feelings were truly expressed, on how awful he feels about having this happen. He and the band were looking forward to playing these upcoming shows, especially knowing that they were selling out. Jerry is determined as always to do whatever he can to get back out and see all of the fans, and as his focus is turned inward we all ask that you keep FAITH HOPE AND LOVE during this process."

Says Jerry: “It is with great sadness and sorrow that we must cancel and reschedule these upcoming shows. I thought of every possible way that I could actually get out there and do this. I was very much looking forward to it. But I realized in the end that it just would not be wise. Yet, I am determined once again to come back and be better than ever. Thanks for all the love and understanding."

King’s X representatives add: "On behalf of King’s X, It is with humbled sadness, that we must announce, that ALL upcoming King’s X shows for 2019 will be canceled, to allow for Jerry to fully recover after his operation. The band and Jerry ask that you respect his privacy at this time and please allow for him to recover with peace of mind that he will be back upon the rock’n roll throne once again."

King’s X and its representatives have rescheduled these dates for April 2020:

Please contact the promoters and ticketing outlets for further info about your purchased tickets.