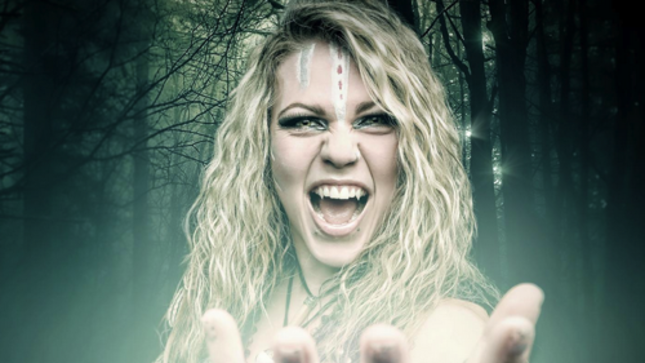 Kobra And The Lotus will soon release a brand new EP. Due out August 28th, the Words Of The Prophets EP (Titan Music) was produced by the Grammy-nominated Johnny K (Megadeth, Disturbed, Three Doors Down) and will feature cover songs by great Canadian artists. The band’s cover of the Rush classic, “The Sprit Of Radio”, is streaming below: 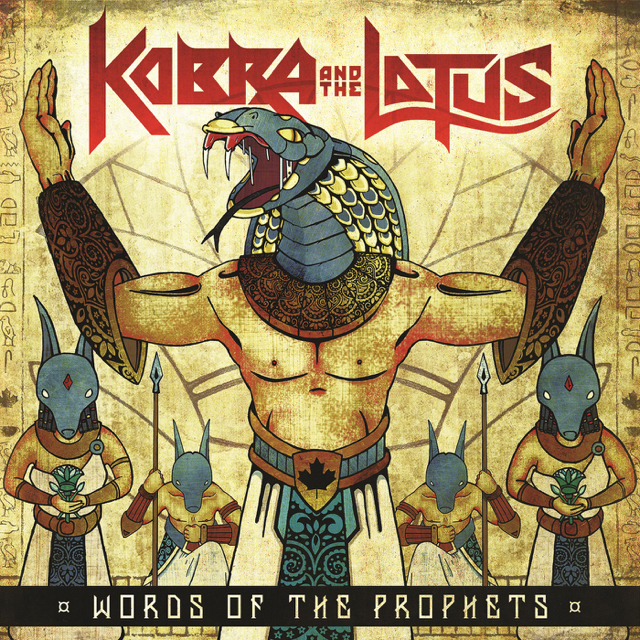 “Lay It On The Line” (Triumph)

During BraveWords scribe Carl Begai's recent interview with Kobra And The Lotus vocalist Kobra Paige for the band’s new Canadian rock classic covers EP, Words Of The Prophets, one subject that came up was the band’s lack of touring in support of their full length album from 2014, High Priestess. They had the once-in-a-career experience of opening for KISS and Def Leppard through North America that same year, but Kobra And The Lotus were conspicuously absent from the European touring and festival circuit after years of being non-stop on the go on both sides of the Atlantic. At least that’s how it seemed.

Paige offered Begai exclusive insight as to the reasons for the band's inactivity.

“You’re completely right, we toured significantly less. The main reason for that was I got really sick and the doctors said I couldn’t go out on the road. I was diagnosed with Lyme disease and it got really, really bad. We didn’t tour for eight months. I’m just starting to get back into it now but I’m still on antibiotics and being treated.”

According to medical journals Lyme disease is a bacterial infection transmitted by ticks that can cause arthritis, neurological issues, and heart problems. It also wears down your immune system. Fortunately, the disease is NOT contagious and can’t be passed directly from human to human.

“I wasn’t sure if I should say anything about it to the fans or bring it up in the press because it was scary being off the road. If a band’s activity drops people start to forget about you really fast, but it was unavoidable. Basically, my body took me out. I had such severe mono that I didn’t really get out of bed in the first month that we were home. You can’t fight anything off when your immune system gets so bad like that. The last place you want to be when that happens is on the road because there’s nothing working for you at all.”

Go to this location for more. Watch for the complete interview, coming soon.