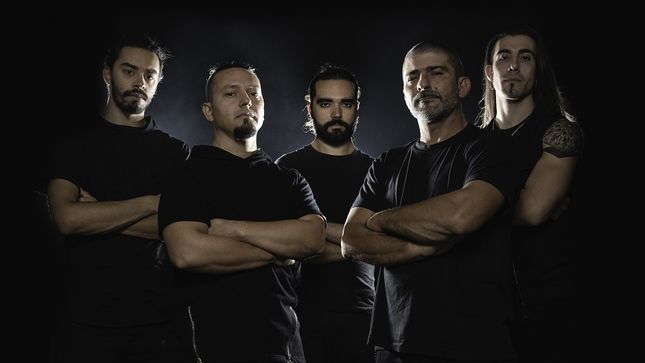 Italian metal band Logical Terror has just released a brand new video for their single “Transition." The spine crushing track is off the band's album Ashes Of Fate full of sophisticated lyrics, and technical compositions. The album has already garnered over 2,000,000 Spotify streams.

The video is a well-produced gambit that ushers in the sludgy, heavy hitting metal that Logical Terror has been crafting for almost a decade. The album Ashes Of Fate was produced by Dysfunction Productions (Fear Factory, Mnemic) and features guests Jon Howard (Threat Signal, Imonolith) and Bjorn Strid (Soilwork).

Always one for constant enhancement and evolution of their sound, Logical Terror have performed alongside many well-known bands including Sepultura, Arch Enemy, and Soilwork.