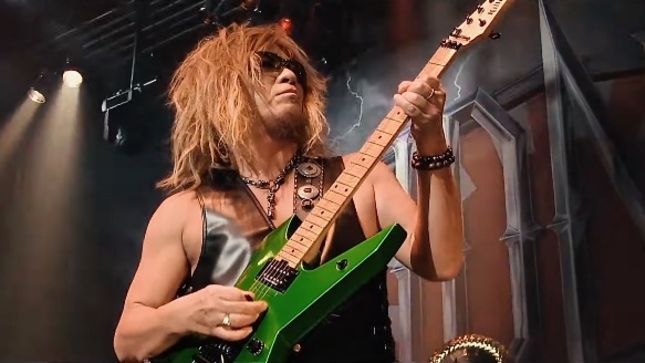 Japanese metal legends Loudness headlined Metal Weekend four days in a row, and they are releasing the recordings from the run on Live In Tokyo, out today (May 17th) through earMusic. Order the album here, check out the pre-listening trailer below. 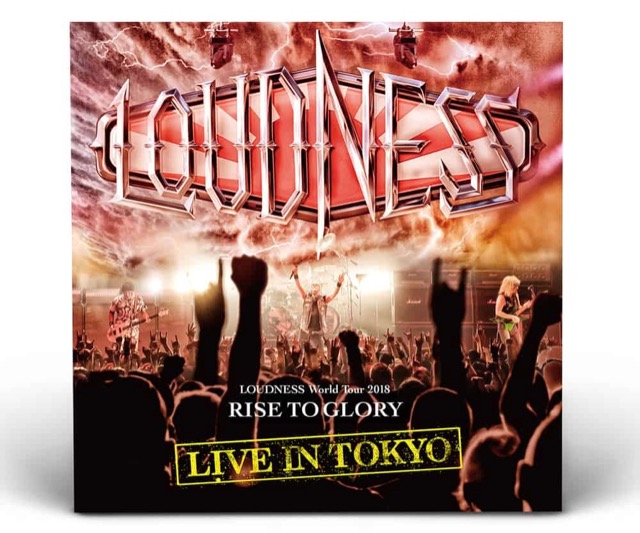 On episode 110 of The Australian Rock Show, vocalist Minoru Niihara discusses everything from touring with AC/DC, his Nishidera Minoru project, original drummer Munetaka Higuchi, the band Earthshaker, and the success of the 1986 single "Let It Go". He also talks about recording with Tower Of Power on his 1989 solo album One, and chats about the most recent Loudness record, Rise To Glory.