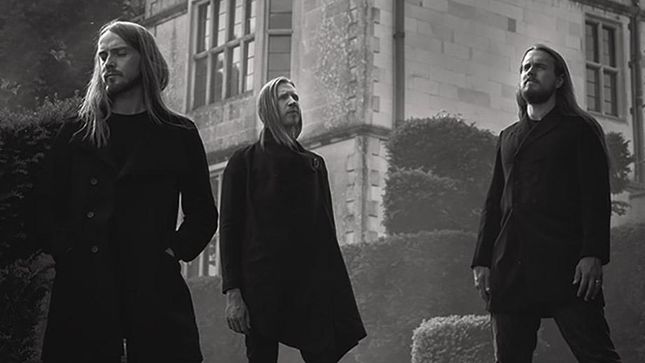 Also sprach Futura will see release on digipak CD and all digital platforms via Debemur Morti Productions on March 13th. Stand by for audio premieres and other updates to be posted in the weeks ahead.

The follow-up of their critically acclaimed The Contagion in Nine Steps album, Lychgate's Also sprach Futura is the latest work of dystopian singularity from a band engaged in an intense process of evolution and refinement since their eponymous 2013 debut. Melding the swarming, stained-glass complexity of 20th Century classical, the phantasmagoric, intertwining riffage of progressive death metal, the heft and texture of funeral doom and the conceptual density of forward-thinking black metal into four of the most addictive, propulsive, and potent compositions the band has created to date.

Thematically, Also sprach Futura examines nightmarish, all-too-real concepts which include transhumanism, simulacra and simulation, post-humanity, the uncanny valley, Pygmalionism and the fictional machine Golem XIV, which exceeds human intelligence. The record is a sui generis juxtaposition of the transcendental and the guttural, myth and metropolis, the weird and the eerie, fin-de-siècle aestheticism and a startling vision of a deeper, darker future indeed... 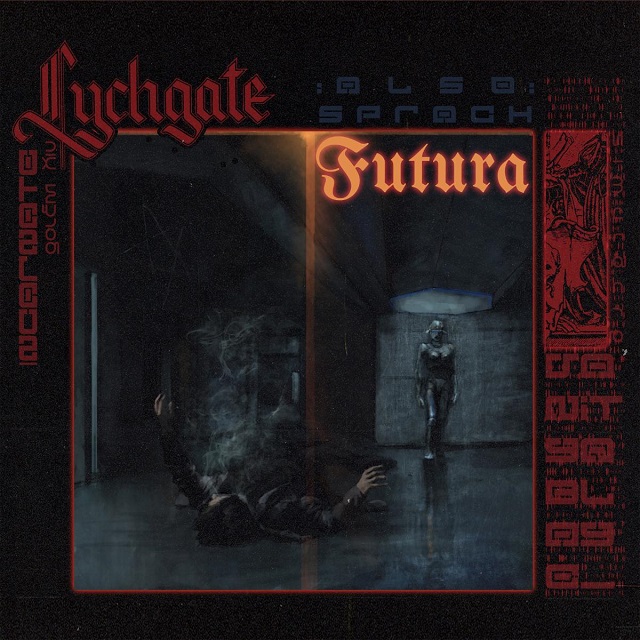