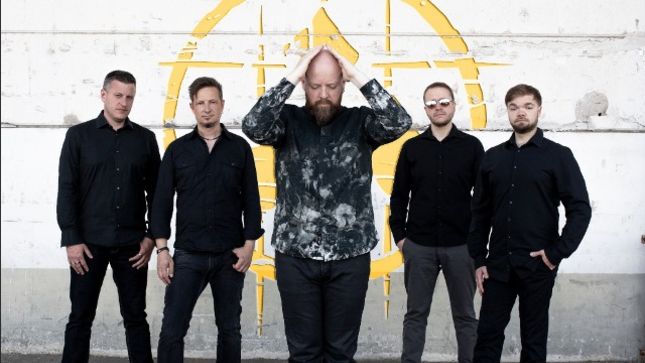 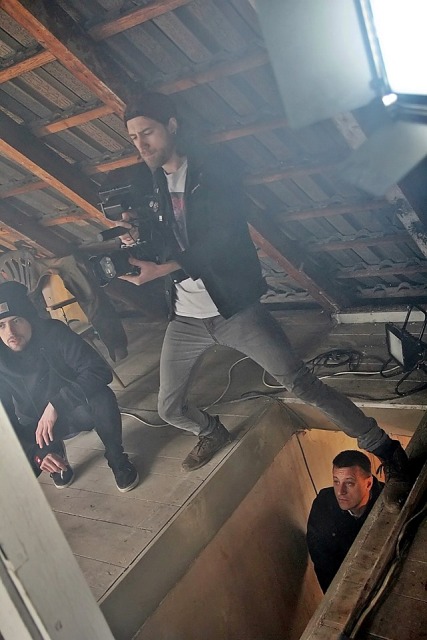 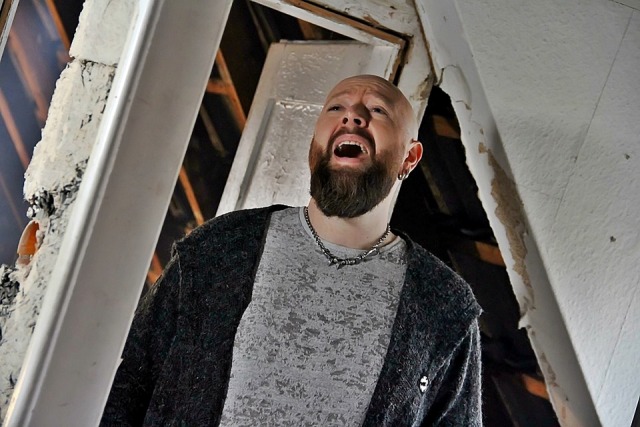 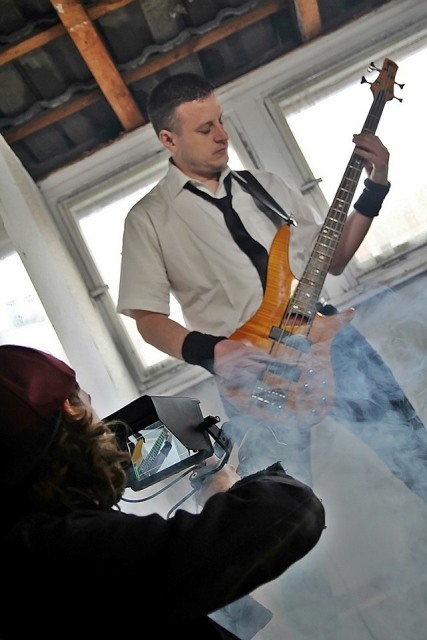 BraveWords spoke with frontman Max Chemnitz leading up to the video release about the song, which stands out as being different from everything else on the album.

Chemnitz: "We don't think about that when we write songs... about the sound of the song or fitting in somewhere. When we write it's just a moment in time. It's more of a case of choosing afterwards; would that song fit on the album? The thing was, I thought about having a break on the album, a turning point (in the album concept), and I don't think that would have worked if we had chosen a heavier, more metal-oriented song. We don't have a comfort zone, so to say, and it's not like we're trying to take a big step in another direction if we write something more mellow or brutally heavy. We could have written 'Tears Of Today' on the same day as 'Solitary Ghost'. 'Tears Of Today' is one of three songs that we chose really early on, before the album was mixed, that we wanted to make a video for or release as a single. It's an important song for us."