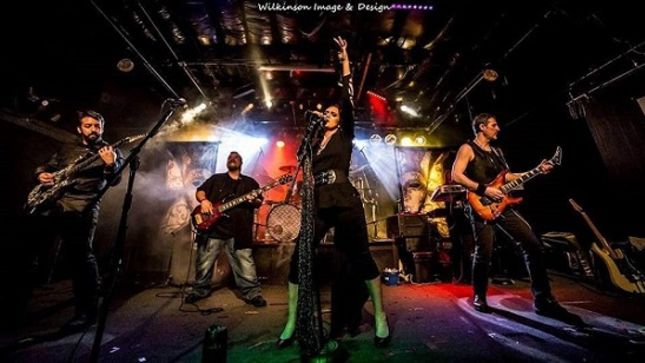 Masqued guitarist Eric Halpern has checked in with the following comment: "Drummer Jon Allen will be returning to California and has decided to leave the band. We want to thank Jon for all of the hard work he put in getting this band off the ground, and wish him the best in the future. His endless creativity and excellent technical abilities will be missed".

Replacing Jon is drummer Wes Murrell. Wes is a long-time student of famed drum teacher Craig Lemay (who co-authored the Queensryche drum transcription book with Scott Rockenfield). Wes will be playing all upcoming shows, including opening for Hammerfall / Flotsam & Jetsam in June and the Female Metal Event in Eindhoven, Netherlands in October. Additional dates in Europe will be confirmed soon. 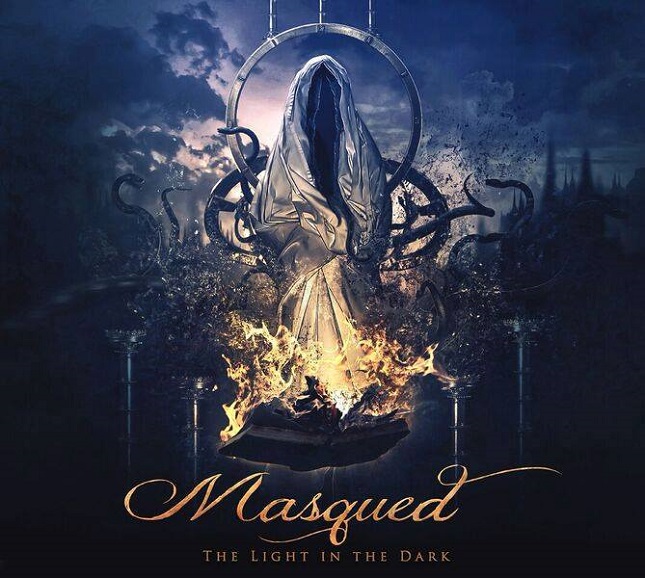 “The Light In The Dark” video: