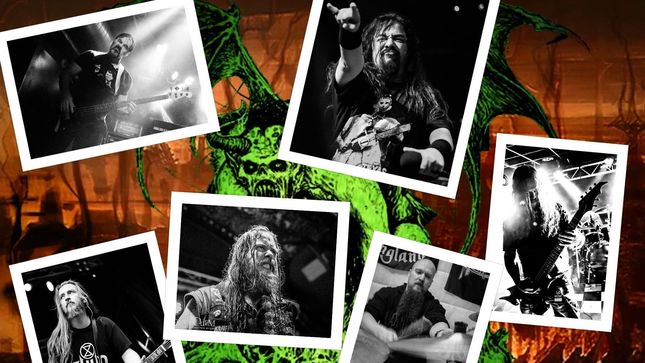 "WHO IS READY FOR REAL OLD SCHOOL DEATH METAL!? We promised you new Massacre music and we are not going to let you down!!

"Prepare for the raw, uncompromising sound you expect from Massacre!!"