MEGADETH Bassist DAVID ELLEFSON - "All I Ever Wanted To Do Is What I'm Doing: Play Bass, Write Songs, Be In The Music Business" 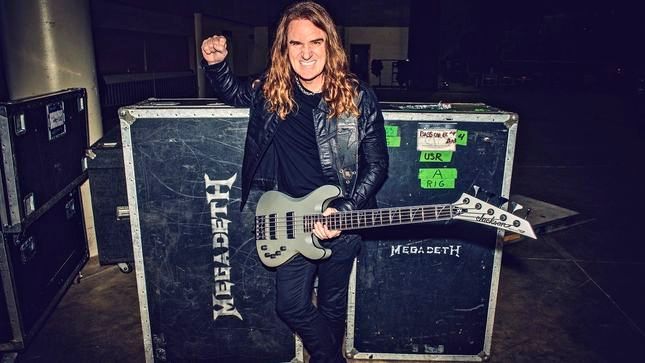 Megadeth bassist David Ellefson recently guested on Do You Know Jack? and discussed his career as a bass player, how the instrument chose him, his preferred Black Sabbath era, and his role in Megadeth.

Ellefson has released a lyric video for "Hammer (Comes Down) featuring Chris Poland, Mark Tremonti and others. Find the clip below. The track is featured on Sleeping Giants, a companion LP to his upcoming memoir More Life With Deth (out July 16 via Jawbone Press).

In stores July 19 on Combat Records, Sleeping Giants will be a retrospective featuring several new tracks, plus a collection of demos and unreleased material from F5 and David’s other projects, remastered by Richard Easterling. Featuring artwork and photos by Melody Myers (Altitudes and Attitude, Marc Rizzo, Escape The Fate) Sleeping Giants will also include a second bonus disc, featuring a compilation of EMP and Combat Records Artists including Last Crack, Dead By Wednesday, Doyle, Mark Slaughter, Ron Keel Band, Hatchet, Wrath, Marc Rizzo, and more.

Says Ellefson, “It was great to reconnect with Chris, musically and personally, who is still, and always has been, one of the most innovative players in Metal. When we were working on putting together the record, Thom had brought up the idea to Chris of him playing on a track, and somehow it all worked out. Add some killer solos from Chris Poland, onto a song that already features Mark Tremonti, Dave McClain, and Eric AK from Flotsam, and you can only imagine how incredible it came out. It’s truly an epic collaboration, and we couldn’t be more excited about it.” 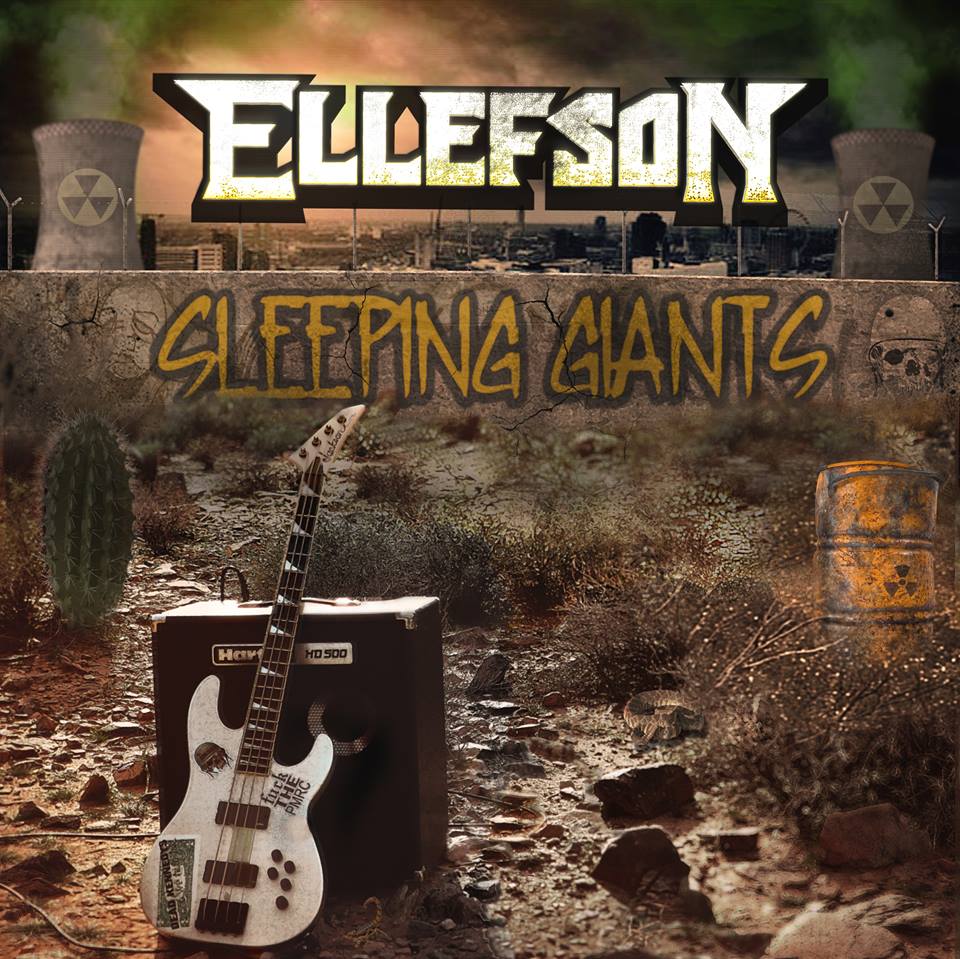 Ellefson has also announced additional dates for his summer 2019 Basstory - More Life With Deth tour, including stops in Baltimore, Indianapolis, and Minneapolis. The tour features a book Q&A with Ellefson and Hazaert, plus an intimate full band set including Hazaert, plus Dead By Wednesday’s Opus Lawrence (drums), and Dave Sharpe (Guitar), and Hatchet guitarist Clayton Cagle.

Basstory - More Life With Deth tour dates are listed below.